Pushing the Limits of Life in the Lab 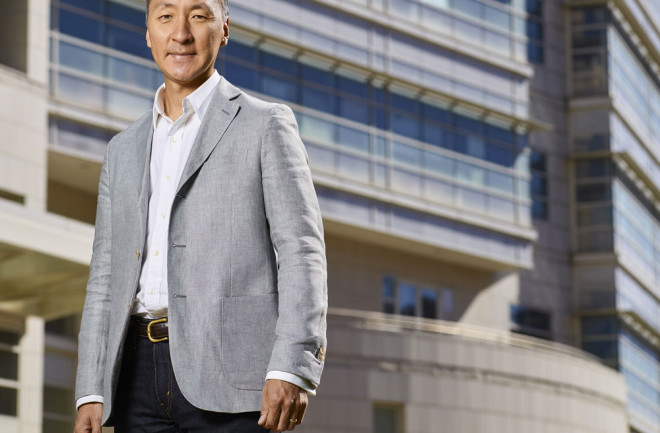 Fourteen days. That’s how long experts can study human embryos grown in the lab. In some places, like England, this is a legal limit. In the U.S., this is just a guideline. But the limit has long been a moot point: Even if a team wanted to push past that marker, it couldn’t. Culturing technology could get embryos to survive only about a week — until now.

Two teams, one British and one American, developed techniques that would have enabled lab embryos to surpass that 14-day hurdle — though they were destroyed just before the two-week mark to avoid ethical and legal repercussions. The teams’ findings, published in May, raised a slew of questions. Insoo Hyun, an associate professor of bioethics and philosophy from Case Western Reserve University in Ohio who is not involved in the research, explains how these two papers are fueling the debate.

Ethics aside for a moment, what’s so important about these findings?

This is the first time we’ve seen you can culture human embryos to the implantation stage [at roughly seven days] and beyond. What’s important about the implantation stage is that it tends to be a point in human development that we understand very little about. This is precisely the stage at which the embryo begins to form specialized cells and a very basic body plan. It’s also [when] a lot of pregnancies fail.

What does this mean for the traditional time limit, then?

It presents a policy challenge for countries that have the 14-day limit in law and in guidelines to reconsider whether to extend it. But also, in countries where there isn’t clear guidance, this could push them to decide whether they want to come up with their own country-specific guidelines or laws that might enable researchers to go past this 14-day point.

How can scientists, and policymakers for that matter, approach such an ethically delicate decision?

If scientists come forward with some compelling plans for what they could study and how that information might help people, it would have to be a constant back-and-forth discussion between the scientific community and the policy regulators of what can be practically enforced...The question is, after 14 days, is there another practical boundary that resets the line?