Psychedelics Live Up to Early Promise 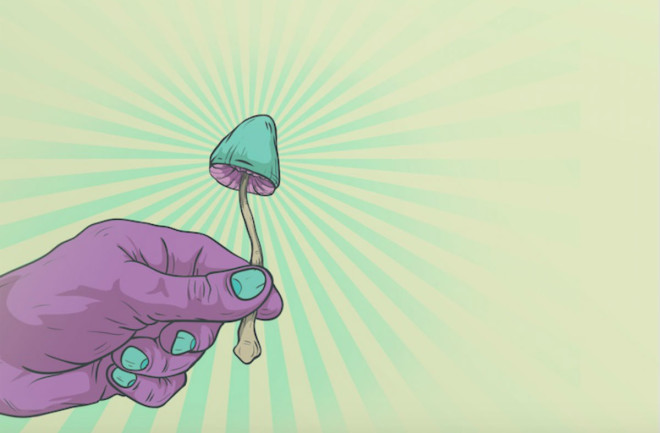 A decade ago, Discover explored psychedelics’ potential to heal treatment-resistant psychiatric conditions. The May 2008 story, “Acid Test,” described the efforts of Charles Grob and a handful of other scientists to revitalize research on hallucinogens’ mind-altering properties to restore mental health.

Evidence from the 1950s and ’60s suggested hallucinogen-induced mystical experiences could jump-start recovery from substance abuse and alleviate end-of-life angst. That work came to an abrupt halt in the 1970s after Congress banned the drugs to curb widespread recreational use.

But a new generation of psychedelic researchers persisted, making “dramatic progress” on the hardest cases, Grob, a psychiatrist at the University of California, Los Angeles, told Discover in 2008. “We’re on the threshold of opening up an exciting new field.”

His optimism was well placed. In 2011, Grob showed that 12 advanced-stage cancer patients experienced relief from acute anxiety and despair after receiving a moderate dose of psilocybin — and in many cases, the effects lasted at least six months. Teams at New York University and Johns Hopkins University conducted similar studies with more patients in 2016. The two resulting papers, which both appeared in the Journal of Psychopharmacology, reported sustained relief in 80 patients.

Stephen Ross, a psychiatrist who led the NYU trial, told multiple news outlets in 2016 that a single dose of a drug producing substantial and enduring relief from depression and anxiety is unprecedented.

Psychedelic medicine got another boost in August 2017 when the FDA designated MDMA, better known as ecstasy, as a breakthrough therapy for post-traumatic stress disorder. The nod came after several reports showed the benefits of MDMA for patients with PTSD. In 2010, for example, nearly 85 percent of PTSD patients who took MDMA during therapy in clinical trials recovered, with most still seeing benefits an average of three and a half years later. Additional trials in the wake of the designation will test the drug on a broader scale.

Psychedelic research is finally moving into mainstream psychiatry, Grob says. “There’s a realization that some 30 years were lost because of the culture wars, and that these compounds may represent new and novel treatment models that we need to explore.”

For all the promising results, Grob remains cautious. “The biggest challenge at this point is ... not to get too far ahead of ourselves. If there are any glitches in safety, it could set the field back again.”

More From Discover
Health
Could COVID-19 Be Changing Who We Are?
Mind
What is Anxiety and How Can Worries Overpower Us?
Mind
How Your Brain’s “Fingerprints” Could Diagnose Disease
Health
Decorate For the Holidays Early and it Might Improve Your Mood
Mind
What Is Dissociative Identity Disorder?
Health
What You Can Do About Seasonal Depression
Recommendations From Our Store
My Science ShopDiscover STEM Kits
My Science ShopDiscover 2022 Calendar
My Science ShopStrange Science
My Science ShopElements Flashcards
Shop Now
Stay Curious
Join
Our List