Henrietta Lacks' descendants will now play a role in reviewing research on the HeLa genome. 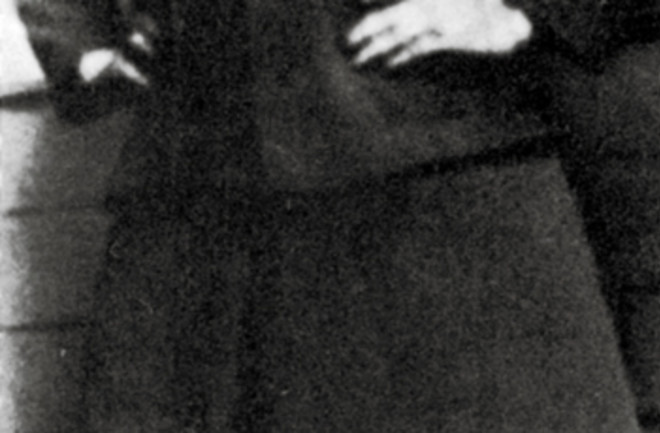 Henrietta Lacks’ descendants will play a role in reviewing research on the HeLa genome. | Science Source

In August, the family of the late Henrietta Lacks finally got a seat at the table of science. Lacks died from cervical cancer in 1951. Her cancer cells, kept alive in the lab, became the first immortal human cell line, growing and dividing indefinitely. They soon became a research blockbuster. Easy-to-grow “HeLa” cells have been used in more than 76,000 studies.

Lacks’ family was never asked for permission to harvest her cells, an ethical violation made worse in March when German researchers published the sequence of the HeLa genome without asking. Since Lacks’ descendants share many of her genes, the publication compromised their privacy.

After outcry from the Lacks family and some researchers, the team withdrew the publication and apologized. Next came an unprecedented arrangement: Two Lacks descendants will join the National Institutes of Health HeLa Genome Data Access working group, which reviews and approves research on the genome.

“This agreement is wonderful,” says Jay Shendure of the University of Washington, who has sequenced 10 strains of the cells. The arrangement, he says, is an important first step as human genome sequencing becomes commonplace. The agreement “sets the stage for a really important set of conversations science and the public need to have.”

[This article originally appeared in print as "Privacy Pact for the World's Most Famous Cells."]