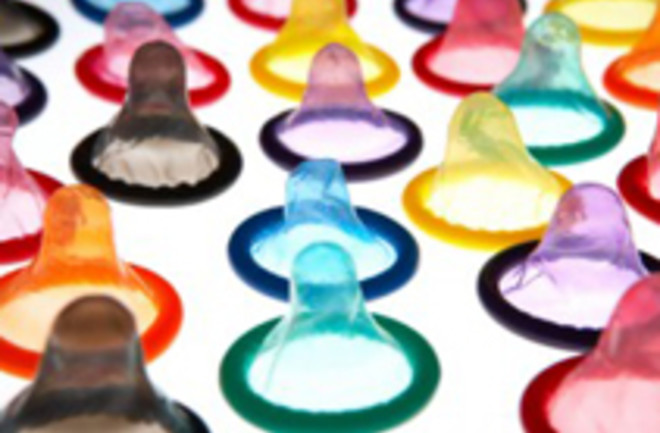 Brian Chase, assistant general counsel of the AIDS Healthcare Foundation, delivered a scathing assessment of the industry, saying it "doesn't seem to think the rules apply to it. "They want to pretend that 'barrier' means something other than barrier," said Chase, who called for a clear and simple rule and "aggressive enforcement" because of the industry's poor compliance record so far. [Los Angeles Times]

Frank Cambria, a lawyer who represents adult film businesses, warned that a more explicit — and widely enforced — condom regulation would merely send production to Mexico or underground, where workers would then have no protections at all. [Los Angeles Times]

But such arguments don't convince some who argue that the health of individual performers is simply not being prioritized under the current system. As the Los Angeles Times wrote in an editorial:

Makers of pornographic films and many of the actors who flout the law ... confuse early detection with prevention. The analogy would be if construction workers were routinely checked for concussions rather than required to wear hardhats. [Los Angeles Times editorial]

80beats: Could Prostate Cancer Be Caused by a Sexually Transmitted Virus?

80beats: Check Your Inbox, You May Have an STD