Note to Politicians: Medical Prevention May Cost More Than Treatment 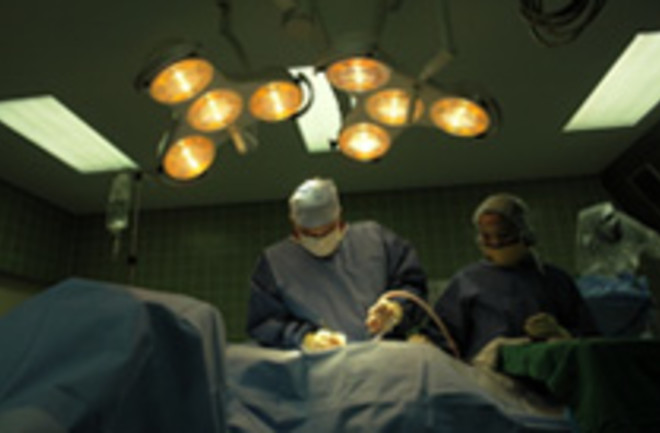 Throughout the 2008 campaign, both Obama and McCain have been pushing preventative-care programs as a solution to exploding health care costs. Which seems sensible enough given that, from a logic standpoint, it sounds like a flawless cost-saving strategy: We take measures to stamp out diseases and other health problems before they start, and save ourselves the costs (both in care and increasingly precious doctor hours) of treating them later.

The only problem is that preventative care may not save money at all. A recent paperin the New England Journal of Medicine found that rather than cutting costs, preventative-care plans often wind up costing more than treatment. Written by Tufts health-policy researchers Joshua Cohen and Peter Neumann and Harvard professor of health policy Milton Weinstein, the paper declares that “[s]weeping statements about the cost-saving potential of prevention … are overreaching” since “[s]tudies have concluded that preventing illness can in some cases save money but in other cases can add to health care costs.”

The authors analyzed the contents of the Tufts–New England Medical Center Cost-Effectiveness Analysis Registry, specifically looking at 599 articles (and 1500 ratios)published between 2000 and 2005. As this graph of their results shows, the results are mixed—when it comes down to it, only 19 percent of preventative measures save money. Of the money-losers, some are still worth doing—they offer substantial health benefits relative to cost. Others—like prostate cancer screening—not only cost more but are inefficient, since the available treatment can nip the disease in the bud quickly and at low cost.One example of preventative care that does both save money and increase overall health, according to the authors, is the recommended schedule of child immunizations.

Since, as we've discussed before, neglecting (or refusing) to innoculate against preventable diseases is only going to increase costs (and risks) down the line.