Not Your Kid’s ADHD

Symptoms of the condition can appear later in life. 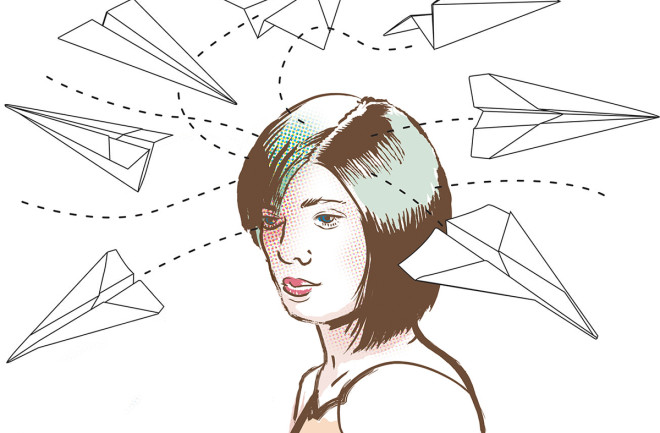 Researchers in the two studies tested over 7,000 children for ADHD at various stages in childhood, re-examining them at age 18. Currently, diagnosis requires symptoms to begin before age 12. However, the retests revealed that the majority of adults who met diagnosis criteria for ADHD (68 percent in one study and 87 percent in the other) did not have symptoms as children. The authors hypothesize that the stress of supporting themselves or attending college exposes some people’s symptoms as they enter adulthood, or that a distinct adult version of ADHD may exist.

The findings challenge our understanding of the disorder; the age criteria for diagnosis in place now ignores adults starting to struggle. “The people that we found with late-onset ADHD were basically as impaired as those who had it as kids,” says study co-author Jessica Agnew-Blais, a psychiatrist at King’s College London. “Even if you didn’t have ADHD in childhood, that doesn’t mean that you wouldn’t benefit from clinical attention in adulthood.”