New Neurons From Stem Cells Get Us Closer to Treating Parkinson's 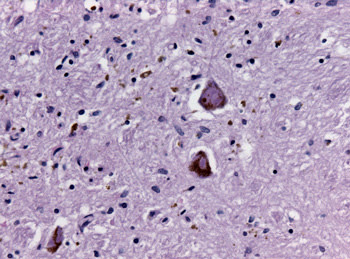 earlier this week, brings scientists closer to similar treatments for people with Parkinson's. How the Heck: