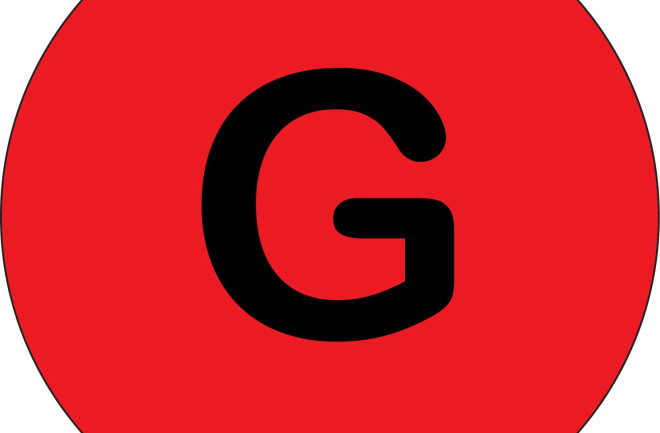 Love is in the air at NCBI ROFL! Tuesday-Friday this week, we will feature research articles about love in its most physical form (okay, we just mean plain ol' sex). Enjoy! Genetic and Environmental Influences on self-reported G-Spots in Women: A Twin Study. "There is an ongoing debate around the existence of the G-spot-an allegedly highly sensitive area on the anterior wall of the human vagina. The existence of the G-spot seems to be widely accepted among women, despite the failure of numerous behavioral, anatomical, and biochemical studies to prove its existence. Heritability has been demonstrated in all other genuine anatomical traits studied so far. Aim: To investigate whether the self-reported G-spot has an underlying genetic basis. Methods. 1804 unselected female twins aged 22-83 completed a questionnaire that included questions about female sexuality and asked about the presence or absence of a G-spot. The relative contribution of genetic and environmental factors to variation in the reported existence of a G-spot was assessed... ...We found 56% of women reported having a G-spot. The prevalence decreased with age. Variance component analyses revealed that variation in G-spot reported frequency is almost entirely a result of individual experiences and random measurement error (>89%) with no detectable genetic influence. Correlations with associated general sexual behavior, relationship satisfaction, and attitudes toward sexuality suggest that the self-reported G-spot is to be a secondary pseudo-phenomenon... ...A possible explanation for the lack of heritability may be that women differ in their ability to detect their own (true) G-spots. However, we postulate that the reason for the lack of genetic variation-in contrast to other anatomical and physiological traits studied-is that there is no physiological or physical basis for the G-spot."