The replacement flame retardants have been linked to potential developmental impacts on fetuses, fertility problems in adults and other health concerns. 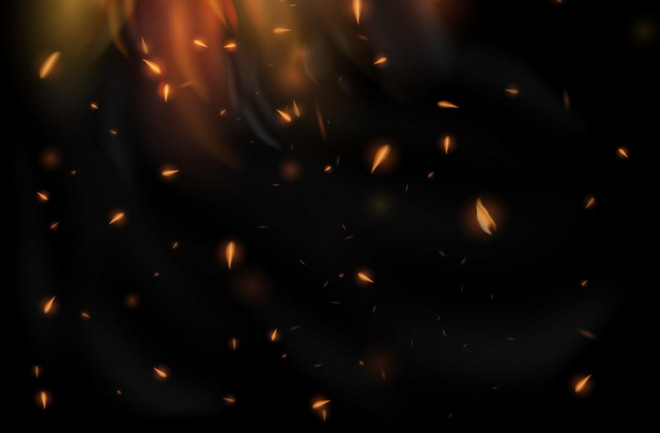 Flame retardants are everywhere. They’re embedded in your TV, your couch — even your child’s car seat. For years, a group of flame retardants was added to a host of consumer products in the U.S. before scientists realized their potentially toxic effects. And now, the old class has been mostly swapped out for a new group that may be just as toxic — and even more widespread — as the chemicals they were created to replace.

In a new study published Tuesday in Environmental Science & Technology Letters, researchers combed through nearly 100 papers on flame retardants to learn more about the replacement chemicals. They found that the new class, known as organophosphate flame retardants, have permeated our environment at higher levels than the group that preceded them.

Beyond that, the study authors learned that the replacement flame retardants have been linked to potential developmental impacts in fetuses, fertility problems in adults and other health concerns.

Flame retardants, as their name suggests, are added to products and building materials to reduce the risk of fire — and meet certain flammability standards. But researchers say these benefits are limited, delaying the onset of flames by only a few seconds.

In the 1970s, a class of flame-retardant chemicals — polybrominated diphenyl ethers (PBDEs) — was added to furniture, electronics and children’s products. When years of research highlighted their prevalence and toxicity, they were phased out of use. The study authors note that the chemicals can still linger in old furniture and electronics in people’s homes.

As the use of PBDEs waned, organophosphate flame retardants were on the rise. Like their older counterparts, the chemicals can settle on dust particles, where they’re able to travel to your hands and mouth.

But due to their higher solubility, the chemicals can diffuse in water and travel great distances. The researchers found that wind, water and sediment carried the replacement substances from the depths of the Great Lakes to the remote Arctic tundra.

“Organophosphates are now found worldwide, polluting areas where flame retardants were never used” said study author Miriam Diamond, a researcher at the University of Toronto, in a press release.

Out of The Frying Pan, Into the Fire

The paper also cites several early studies that point to the toxicity of the new class of flame retardants. Some of that research shows possible developmental consequences, impacting the growth of kids’ brains and reproductive organs. For example, the researchers found a correlation between exposure to the replacement chemicals in the air and lower IQ in children.

While the researchers cautioned against the continued use of these chemicals, they added the caveat that more studies are needed to fully realize their consequences on human health.

And although the report authors note that change in industry production can move at a glacial pace, they issued a call for manufacturers to find innovative ways to snuff out fire hazards — without simply “moving from the use of one family of harmful chemicals to the next.”