A new approach may prevent breast cancer from metastasizing. 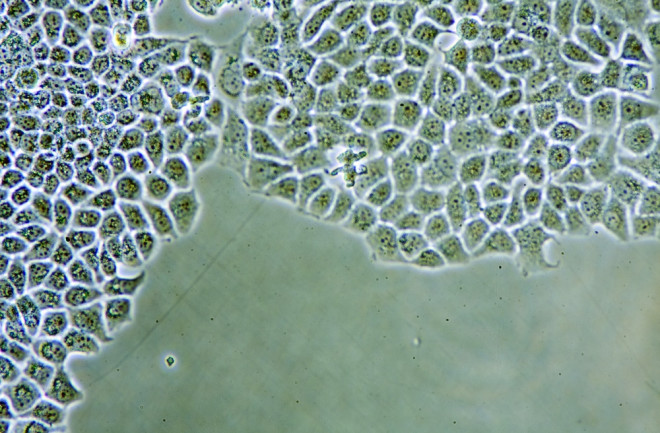 Breast cancers that metastasize to the brain are usually deadly, but a team based at the University of Mississippi Medical Center has discovered a possible fix: a tiny fragment of genetic material known as microRNA. The cells of every plant and animal contain millions of different types of microRNAs, which help to regulate and transcribe genes.

In February, researchers learned that one such microRNA, named miR-7, shuts down a protein found in breast cancers that helps them travel through the bloodstream to the brain. Other evidence shows that miR-7 can halt cancer cells that operate like stem cells, turning them into new kinds of tissue before they spread.

MiR-7 also activates some cancer genes, so it is unlikely to be a treatment by itself. But understanding how it works may reveal new ways to prevent cancers from spreading to a host of organs.