Men Have a Biological Clock, Too 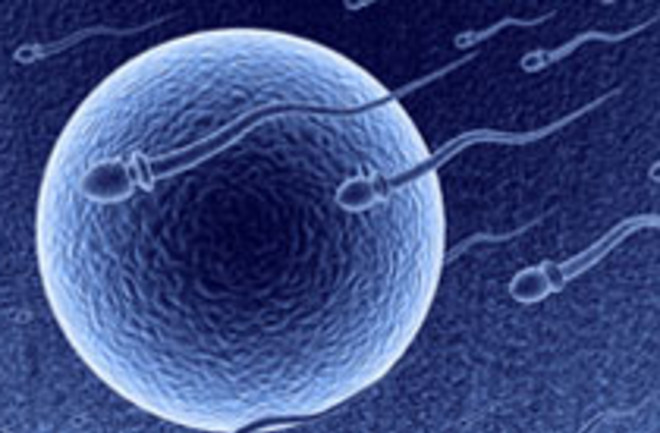 A broad study of couples seeking fertility help has shown that men are not immune from the ticking of the biological clock: They become less fertile after the age of 35. Researchers at a French fertility clinic studied over 12,000 couples who sought treatment at the clinic, and found that older men were less likely to conceive a child with their partners, and were more likely to conceive a child that ultimately miscarried.

In the study, which was presented at a meeting of fertility specialists today, researchers tracked couples who came to the clinic for so-called intrauterine inseminations; the team

Yves Ménézo, an embryologist involved in the study, says the researchers didn't look for the cause of the would-be fathers' declining fertility. But researchers believe that as men age, genetic defects build up in their sperm.

In younger men, the damage is minor and can be repaired inside the fertilised egg. But in older men the amount of DNA damage can overwhelm the body's natural repair mechanisms. "We think there's a critical threshold of DNA damage and above that, the damage can no longer be repaired. When that happens, genetic mistakes get through to the embryo and you get an increase in miscarriages," Ménézo said [The Guardian].

examined the quality of the sperm and then tracked pregnancy, miscarriage and delivery rates [Reuters]. It has long been known that women's fertility rates drop as they reach their mid-thirties, but in this study researchers found that

women whose partners were 35 or older had fewer conceptions and more miscarriages than those who were with younger men, regardless of the women's own ages.

Doctors have long warned that too many young women are putting off starting a family until their late thirties or early forties, by which time their fertility levels have started to fall. But the example of older celebrity fathers, including Sir Paul McCartney and Rod Stewart, have encouraged many men to believe that they can postpone having children for much longer than women [Telegraph].