Marijuana May Not Hurt Sperm Counts Finds A Surprising Study 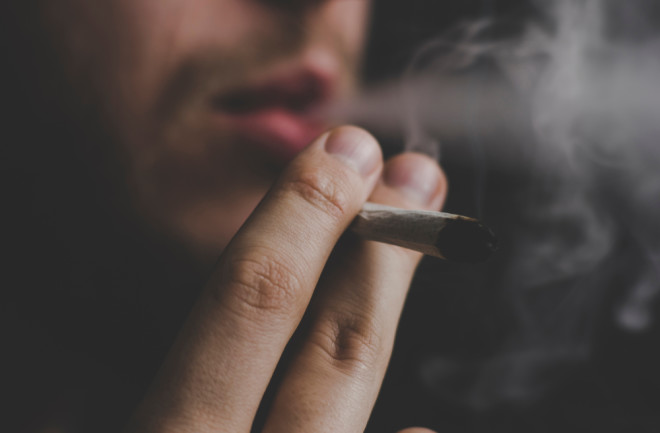 In a surprise find, researchers discover smoking pot may not hinder sperm counts. According to a new study, men who had smoked marijuana at some point in their lives had higher sperm counts than men who had never smoked weed. The finding contrasts previous research showing regular cannabis use lowers sperm numbers.

“These unexpected findings from our study highlight that we know too little about the reproductive health effects of cannabis and, in fact, of the health effects in general to make strong statements about the impact of cannabis on health,” said Feiby Nassan, an environmental health expert at the Harvard T. H. Chan School of Public Health in Boston, who led the new study.

Marijuana is the most commonly used drug world wide with about 183 million reported users. Despite its growing acceptance, relatively little is known about marijuana’s effect on reproductive health. The few studies that have looked at the impact marijuana use has on male fertility show pot is bad for sperm. A 2015 study of Danish men who smoked more than once a week found they had lower sperm counts, for example. Other research revealed marijuana use reduced sperm motility and ejaculate volume.

In the new study, Nassan and colleagues recruited about 660 men from couples who came to the Massachusetts General Hospital Fertility Center between 2000 and 2017 to participate in the research.  The men, who were mostly college-educated, Caucasian, non-tobacco smokers in their 30s, provided more than 1100 semen samples for analysis. They also filled out a questionnaire about drug use that asked if they had ever smoked more than two joints or a similar amount of pot in their lifetime, how often they smoked, how old they were when they started smoking and the last time they got high.

Men who had smoked marijuana had more concentrated sperm than men who had never smoked marijuana, the researchers found. Sperm concentration was nearly 63 million per milliliter for men who had smoked versus only about 45 million per milliliter for those had never smoked, the team reports today in the journal Human Reproduction. Total sperm counts followed a similar trend.

Although the results surprised Nassan, she says the findings could mean low levels of cannabis use could enhance sperm production, whereas smoking a lot is detrimental. Past studies that have found a negative correlation between pot use and sperm counts mostly looked at those who smoked marijuana regularly. By contrast, this study included a broad range of people, including those who had only smoked a few times in the past.

Although men who had smoked pot at some point in their lives had higher sperm numbers, the study did not look at cause and effect. “The findings do not mean that using marijuana will increase sperm counts,” Nassan said. She also cautions that the results may not apply to all men, as the study consisted of men who were seeking fertility treatment with their partners at a fertility center.