Study that followed women for 25 years shows that screening does not translate into lives saved. 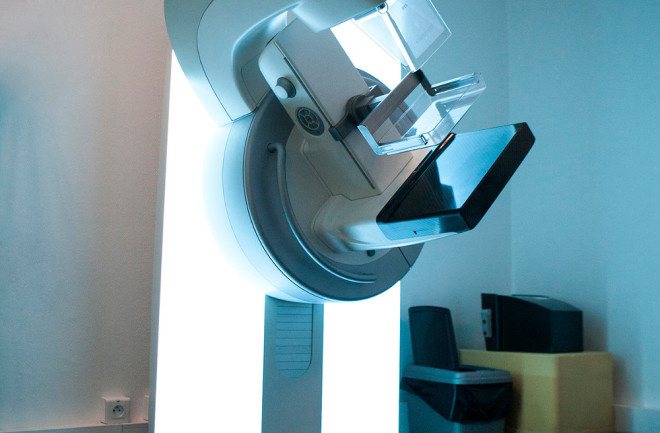 For more than two decades, the power of mammograms to save lives has remained a point of controversy. The debate reignited in February with a study published in the journal BMJ showing that screening mammography failed to reduce breast cancer deaths.

The study enrolled nearly 90,000 Canadian women, age 40 to 59, and followed them for 25 years. Although women who got mammograms had more breast cancers detected than those who didn’t, this increase in detection did not translate into lives saved. Researchers used statistical analysis to calculate that 22 percent of the invasive cancers found would never show symptoms. Women received unnecessary treatment for cancers that did not threaten their lives. “There are all harms and no benefits,” says study author Anthony Miller, a physician and epidemiologist at the University of Toronto.

The emphasis on harms represents a new shift in the public discourse about mammography’s value. Since it began in the early 1990s, the debate over mammography has centered on how many lives the test could save. But recently, the conversation has widened to include the growing recognition that screening mammography may also needlessly transform healthy people into cancer patients.

Mammography proponents, such as the American College of Radiology, contend that the study is fatally flawed because outdated mammography machines didn’t find as many breast cancers as more advanced machines would.

But the traditional “look harder/find smaller” approach assumes that cancer is a universally progressive disease that always metastasizes and kills unless it’s stopped in an early stage. Research now shows that not every cancer progresses this way, says H. Gilbert Welch, a professor of medicine at Dartmouth College and author of the book Should I Be Tested for Cancer?: Maybe Not and Here’s Why. Some cancers metastasize before they’re discernible, while others grow so slowly that they won’t turn invasive in the person’s lifetime.

It’s now clear that mammography is very good at finding slow-growing, harmless cancers, says Welch. What remains contentious is the extent to which it also finds early cancers that could become deadly yet still respond to treatment.

The BMJ study is one of several trials that have quantified the benefits of screening mammography. These studies estimate mammography decreases the number of deaths by anywhere from 35 percent to 0 percent, says Otis Brawley, chief medical officer at the American Cancer Society. Despite that wide range, he says the takeaway is similar: Mammograms cannot prevent every breast cancer death. If mammograms reduce deaths by a third (as the rosiest estimates suggest), Brawley says, that still means regular high-quality mammograms won’t save the lives of about two-thirds of women with deadly breast cancers.

The Canadian study is especially important because newer, more effective treatments for breast cancer were available during the 25 years when study participants were followed. A 2010 study published in the New England Journal of Medicine calculated that about two-thirds of the recent reductions in breast cancer mortality did not come from screening but from other causes, such as better treatments.

The February study in BMJ was published with an editorial arguing that it’s time for policymakers to reassess mammography recommendations. The U.S. Preventive Services Task Force was already doing so when the study results came out, says Michael LeFevre, chairman of the task force and a physician at the University of Missouri. He predicts the task force’s draft of updated recommendations will be published in late 2015. Until then, he’s following the 2009 guidelines, which call for individualized decision-making for women in their 40s and biennial screening for women 50 to 74.