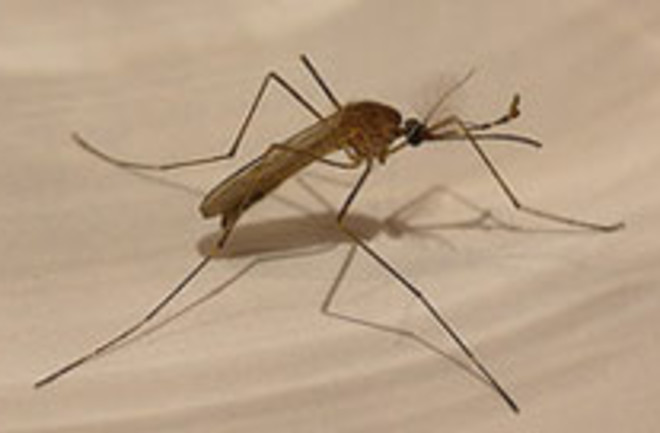 Villagers living deep in the Guyanese rain forest have developed resistance to an antibiotic they've never taken, and a malaria drug may be to blame. Researchers say the malaria drug is chemically similar to a type of widely used antibiotic, and they believe that the E. colibacteria in the villagers' guts evolved a broad resistance to both medications.

Antibiotic resistance is a major problem in Western countries, where strains of disease-causing bacteria such as Staphylococcus have adapted to beat some of the most commonly-used drugs. However, for a resistant strain to develop, bacteria usually need to be exposed to the drug involved [BBC News].

In this case, researchers say that a cheap malaria medication called chloroquine is similar enough to the antibiotic ciprofloxacin to allow the E. coli to develop defenses to the unknown drug.

Researchers say there are few places in the world where they could test for this effect; because both kinds of drugs are used freely almost everywhere malaria exists, it is impossible to see whether use of the anti-malarials leads to antibiotic-resistant bacteria. Unless you can find a place too remote to have had [the antibiotics] available [New Scientist blog].

Canadian medics traveled to isolated villages near the source of the Mazaruni river in Guyana in order to test villagers who had been treated for a malaria outbreak several years before. They found that 4.8 percent of people had a strain of E. coli that was resistant to the antibiotic.

Lead researcher Michael Silverman said a resistance rate of 4.8 percent is especially high considering that a 2003 study published in the Journal of the American Medical Association found a 4 percent resistance rate in intensive care units in North America, where the drug is widely used [Reuters].

The findings were published in the journal PLoS ONE.