Let Them Eat Dirt: How Clean Environments May Set Kids Up for Immune Problems 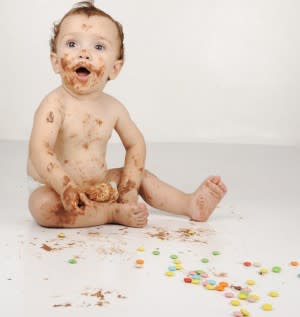 With modern plumbing and hygiene, the number of nasty microbes we humans are exposed to has plummeted, while the rate of autoimmune diseases and allergies has shot up. Are those related? Proponents of the hygiene

think so: our immune system is supposed to develop by encountering microbes, so being too clean throws it out of whack as the immune system overreacts to minor insults. A new study

and asthma, respectively. Most evidence supporting the hygiene hypothesis has just been in observed correlations, so this research that identifies a plausible molecular mechanism is good evidence for how over-cleanliness might cause immune dysfunction. The researchers homed in on a signaling molecule called CXCL16, which is associated with the build-up of iNKT cells. iNKT cells identify what cells that seem to be pathogens---what might be harmless cells when it comes to inflammatory bowel disease or asthma---and release a flood of chemicals that cause inflammation. The researchers determined that CXCL16 is highly expressed in germ-free mice, and they suggest that normal levels of microbial exposure suppresses levels of CXCL16 and thus also iNKT cells. Interestingly, microbial exposure only affected immune system development during a critical period in childhood. Microbial exposure had no effect on the iNKT cells of adult germ-free mice, but it did restore iNKT levels to normal in the offspring of pregnant germ-free mice exposed just before birth. While this study does add a compelling explanation for how the hygiene hypothesis may play out in our bodies, it's worth noting that human children living outside of bubbles are never as germ free as mice in a sterile lab. So it's not yet clear that this particular effect happens to real children in the real world. [via Nature News 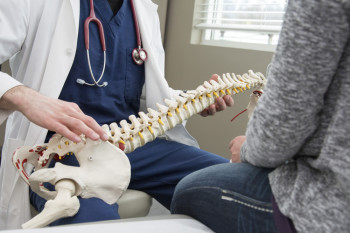