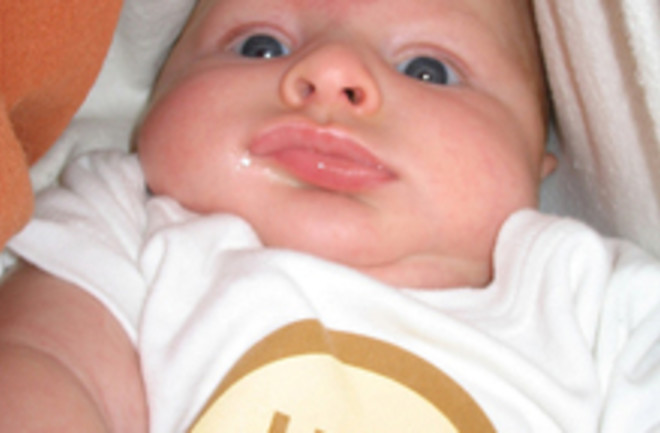 This week brings more vindication for a childhood full of bumps, bruises, and going outside, rather than sterile modern living. In a long-term study published in The Proceedings of the Royal Society B, U.S. researchers suggest that over-cleanliness could make babies more prone to inflammation later in life, and in turn raise the risk for stroke and heart disease. Thomas McDade's team studied more than 1,500 people in the Philippines who had health surveys at age two and then again at age 20. The team tested them for C-reactive protein (CRP), a marker of inflammation.

They found that the more pathogens the people had encountered before age 2, the less CRP they had at age 20. Every episode of diarrhoea back then cut the chance of higher CRP later by 11 per cent; every two months spent in a place with animal faeces cut it by 13 per cent. Being born in the dusty, dirty dry season cut the chance by a third [New Scientist]

. McDade chose the Philippines to test the idea that a dirty childhood leads to a healthier adulthood because the particular area lacked Western-style sanitation. The Filipino children thus had more infectious diseases than American kids, but their adult CRP was 80 percent lower.

. The finding are another boon for the "hygiene hypothesis"—the idea that our sanitized world fouls up people's immune systems (which evolved to deal with a germy environment), and makes people more prone to allergies, asthma, and more ailments. It also backs up a Nature Medicine study from last month which showed that over-cleanliness hindered the skin's ability to heal. So, McDade says, parents should develop a healthy medium between letting kids get dangerously sick and raising them in a nearly sterile environment.

"In the U.S we have this idea that we need to protect infants and children from microbes and pathogens at all possible costs. But we may be depriving developing immune networks of important environmental input needed to guide their function throughout childhood and into adulthood" [LiveScience]

. As for CRP, the Wall Street Journal says you might be hearing its name more frequently as the pharmaceutical giants move toward drugs for people with high levels. Related Content: 80beats: Doc Diagnoses Our Nut-Phobic Society with Mass Hysteria Discoblog: Let Them Eat Dirt! It Contains Essential Worms DISCOVER: Asthma and the Curse of Cleanliness