A good laugh may be the next-best thing to a workout—not for losing weight, but for gaining appetite. 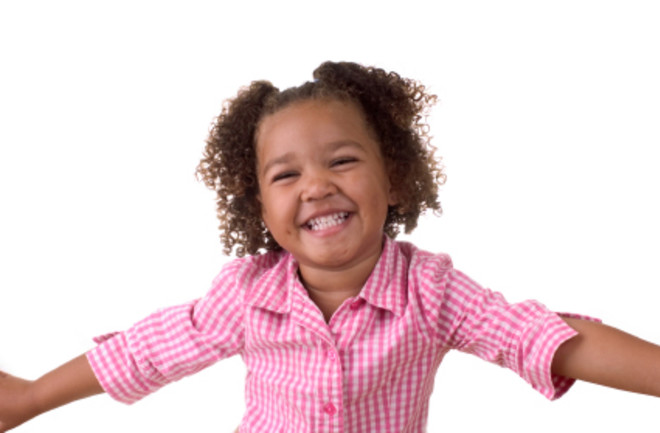 Researchers have long known that laughter boosts the immune system, lowers cholesterol and blood pressure, and reduces stress. In a preliminary new study, psychoneuro-immunologist Lee Berk and his team at Loma Linda University in California show that the parallels between laughing and exercise go even further: Shifts in appetite hormones following a case of the giggles resemble the effects of a moderate session at the gym.

Berk measured blood levels of ghrelin, a hunger-regulating hormone, before and after 14 study participants watched 20 minutes of humorous TV (selected from a menu including Saturday Night Live, Bill Cosby’s stand-up, and Seinfeld). He then compared the data with hormone levels recorded before and after the test subjects watched the distressing opening battle scenes of Saving Private Ryan. Regardless of the order in which they saw the clips, people’s ghrelin concentrations spiked after the funny session, “just like after a workout,” Berk says.

Elevated levels of ghrelin signal the brain that the body is using energy and will soon need more fuel. Laugh therapy will not replace exercise for weight loss, then, but it could help people with conditions that cause appetite loss, such as depression and chronic pain. Berk is now studying whether laughter can also reduce inflammation associated with many illnesses, including cancer and heart disease.