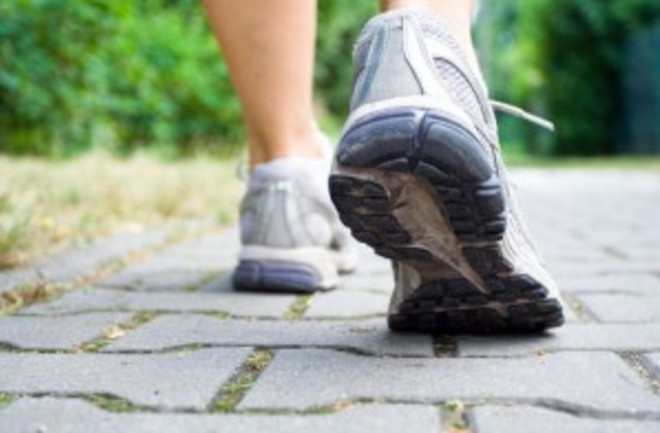 We all know that slouching in chairs and sitting in cars all day is no good for our bodies. But can even a little laziness---a few days off from the gym, a weekend of lounging---cause problems?

It appears so: A new study suggests healthy people will develop higher blood sugar after only three days of a sedentary lifestyle. Most studies that just compare sedentary people with active ones don't tell us much about whether sedentary living actually causes the problems---diabetes, high blood pressure, and so on---associated with it.

The inactive people with health problems might have genetic or other reasons for them, and it could be that their illnesses are causing their lack of exercise, rather than the other way around. But this study is pretty clever: it compares people against themselves before and after forced laziness, so differences can be pinned to reduced activity.

Researchers asked 12 active, healthy participants to reduce the number of steps they took from over 10,000 per day to less than 5,000 and looked to see whether the change caused a difference in blood glucose levels. Blood glucose rises naturally whenever we eat, and the hormone insulin helps convert glucose to another molecule to be stored in the liver and muscles. Extreme blood glucose spikes after eating, though, are a hallmark of diabetes, which is caused by problems in insulin.

To continuously track their glucose levels and activity, the subjects were fitted with small glucose monitors under their skin as well as pedometers. After three days of forced laziness, their bodies became less sensitive to insulin and had higher blood glucose spikes after eating. It's not clear if the subjects would have developed diabetes in the long term, but the connection is suggestive.

The good news is that other studies have shown exercise can help manage high blood sugar, so it goes both ways. But the fact that it took just three days for a change in glucose metabolism to crop up is striking. Anyone feel like taking a walk right now?