Is the Flu Behind China's Burst of Narcolepsy? 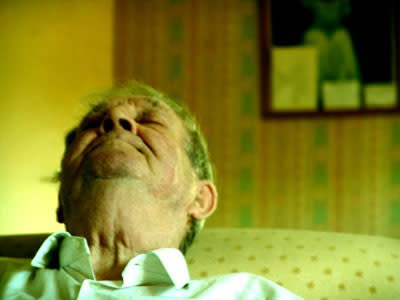 What's the News: Things got very drowsy in China after the swine flu pandemic of 2009: narcolepsy

, a neurological disease that involves sudden sleepiness, tripled in the months afterwards. Scientists have wondered whether additives in flu vaccines

could be behind the spike of snooziness there and in other countries, but a new report

says that even people who weren't vaccinated came down with it. Could narcolepsy be caused by the flu virus itself? How the Heck:

The Future Holds: The fact that narcolepsy is seasonal is interesting, but it's not proof of a connection with flu (after all, April is also a season when many people have allergies, but it doesn't mean the two are related). Establishing a connection between the them will likely require carefully timed molecular biology studies of people who've had flu and narcolepsy and comparison with folks who have had neither. Reference: Fang Han et al. Narcolepsy onset is seasonal and increased following the 2009 H1N1 pandemic in China. Annals of Neurology. Article first published online: 22 AUG 2011. DOI: 10.1002/ana.22587