Is It Time to Destroy the Last Smallpox Stores? 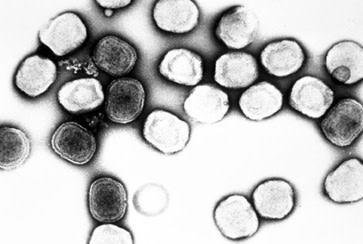 Virions from a smallpox vaccine

What's the News: Global health officials are expected to decide whether to destroy

the world's last caches of smallpox

at the 64th World Health Assembly this week. The disease was declared eradicated

by the World Health Organization in 1979, but two small stores of the virus remain: one at the Centers for Disease Control and Prevention in Atlanta and one in a Russian government lab. Now, public health officials are divided on how to ensure that the disease stays eradicated. Some say our best bet is to keep the remaining samples of the virus safe and continue to study them, then destroy them at a later date; others say the safest course is to destroy them now, once and for all. The Case for Keeping It:

The Case for Getting Rid of It: