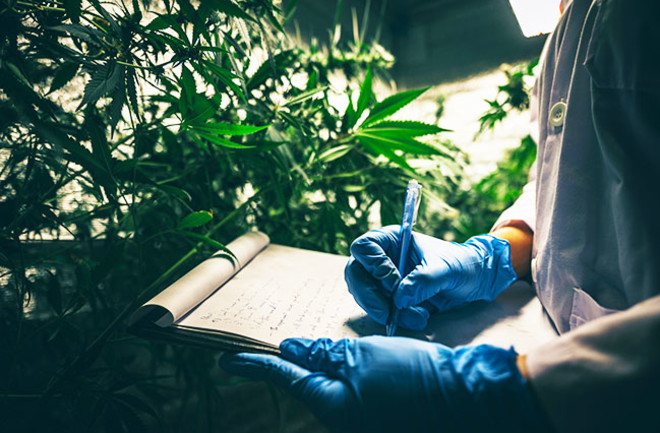 10 Best CBD Oil for Back Pain