Instead of an HIV Vaccine, What About HIV Gene Therapy? 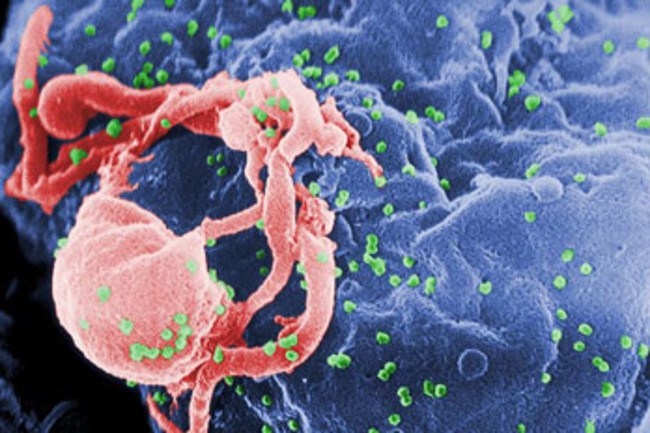 Vaccines usually work by getting the body to make antibodies against a virus, so when the virus appears on the scene, the immune system is prepared to tag it for destruction. But getting the body excited about making such antibodies isn't always easy. It's this stumbling block that has made HIV vaccines so disappointing so far, and in response, some scientists have reached for the big guns of biology. In a paper published today in Nature, one team reports that they've been able to make mice immune to HIV using, of all things, gene therapy

. Best known as a process for replacing faulty genes with fresh ones to treat chronic diseases

seems, at first glance, like overkill. It involves engineering a lab-grown virus to permanently insert a gene into a patient's genome

, and it can be dicey

, to say the least. Despite two decades of research, no gene therapy treatments have made it out of clinical trials. But given the difficulty of getting the immune system to buckle down and make antibodies against HIV on its own, using gene therapy starts to make a kind of sense. In this study, the researchers have gotten mice susceptible to HIV to produce an antibody against it---not by getting the immune system to kick in, but by giving them a single injection of lab-grown virus carrying the gene for the antibody. The gene was inserted into a group of muscle cells, which manufactured the antibody and released it into the bloodstream. When the researchers dosed the mice with HIV, the antibodies kept the virus from infecting cells, even when the team administered a ridiculous amount of virus, more than 100 times what was required to take down control animals. The gene therapy injection had the protective effects of a vaccine, without needing the immune system to do the heavy lifting. Humans, of course, are not mice, and it's notoriously difficult to get gene therapy treatments into the clinic. But this is a creative take on a tough problem. It'll be interesting to see where the idea goes from here.