Information Wants to Be Free. What About Killer Information?

Malcolm MacIver is a bioengineer at Northwestern University who studies the neural and biomechanical basis of animal intelligence. He also consults for sci-fi films (e.g.,

Tron Legacy), and was the science advisor for the TV show Caprica. 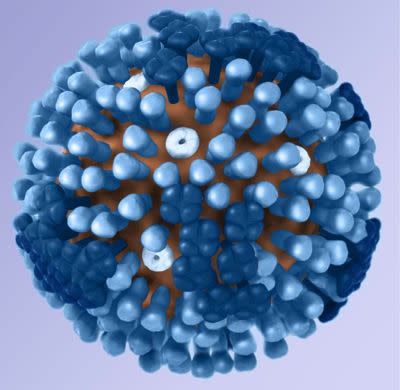