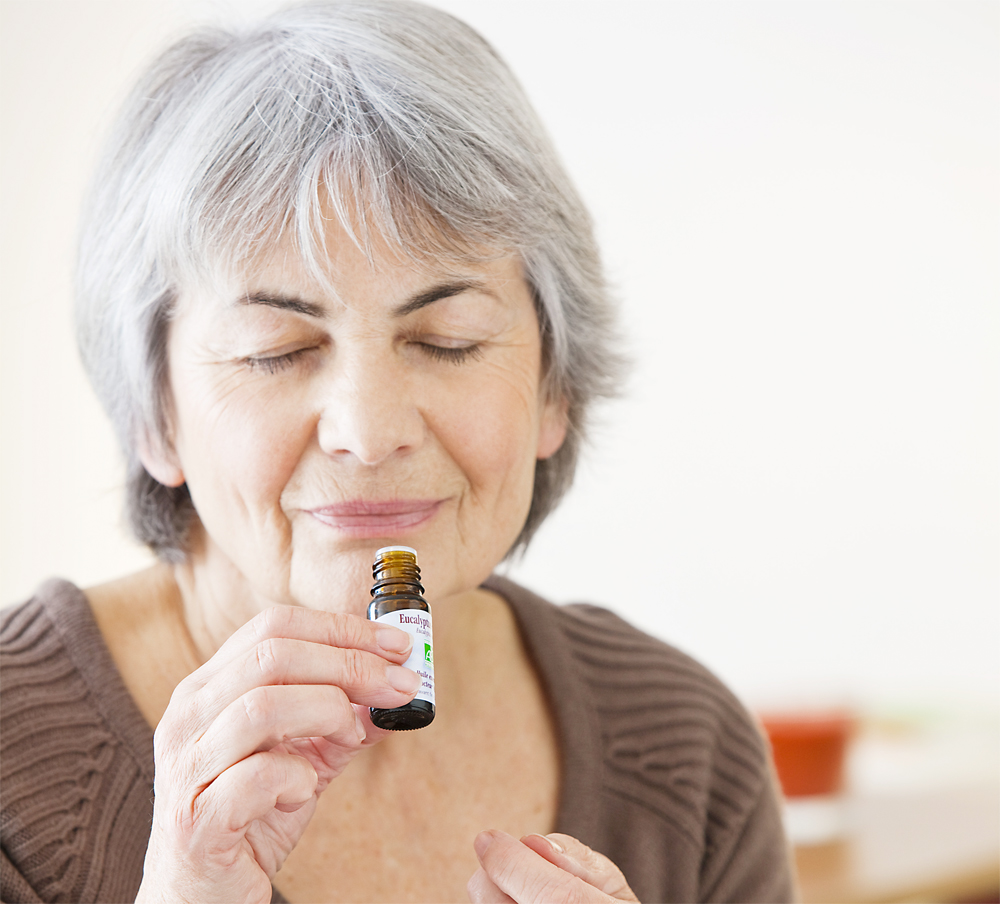 We all know the prototypical signs of aging: slower reaction times, loss of flexibility, balance problems. But, according to a new study, an unlikely signal may be more reliable than any of those in predicting how close we are to the end of our lives: a diminished sense of smell. Researchers found that older people’s ability to discern common scents reliably predicted whether they’d be alive five years later – serving as a "canary in the coal mine" for underlying health issues.

The study used data from a research project known as the National Social Life, Health and Aging Project (NSHAP), which surveyed the health and social situations of more than 3,000 Americans aged 57 to 85. As part of this overall survey, investigators tested participants’ sense of smell. They placed a series of five felt-tip pens, each carrying a different familiar scent, under the subjects’ noses. As the participants smelled each scent – rose, leather, orange, fish or peppermint – the surveyors asked them to identify it from a multiple-choice card. The researchers then rated each person’s smelling ability on a scale from one to three: low, moderate or healthy.

Five years later, the survey team checked back in with the same 3,000 participants, and found that 430 of them had died. This wasn’t surprising for an aging sample group. But what was surprising was what data analysis showed: 39 percent of participants who scored low on the smelling test ended up dying before the second round of the survey. By contrast, only 19 percent of those with moderate smell loss and only 10 percent of those with a healthy sense of smell had passed away. That translated into three times the odds of death for those individuals with low smelling ability compared to those with healthy scent detection. The results held true even after researchers controlled for age, gender, socioeconomic status, overall health, and race of the participants. Researchers published their findings today in the journal PLoS ONE.

So why would a poor sense of smell correlate with shorter life expectancy? The researchers tested several likely-sounding possibilities – cardiovascular and lung diseases, neurodegenerative diseases such as Alzheimer’s, and even lack of nutrition due to poor senses of smell and taste – but they didn’t find any clear correlations. So for now, all we know is that a decaying sense of smell can help predict a patient’s likelihood of dying within the next five years. Study author Jayant Pinto describes it as the proverbial “canary in a coal mine”: a clear indication that something’s gone wrong, even though we’ll need more research to determine exactly what that something is. Still, Pinto is optimistic that his team’s findings can help doctors catch dangerous medical conditions before they become lethal. If doctors were to conduct smell-based tests on aging patients as part of each normal office exam, the results of those tests could act as a general warning sign, cluing them in to look for more serious issues. And for the world’s fast-growing population of senior citizens, a warning like that could quite literally be a lifesaver.