In Appalachia, Many People Just Assume They'll Get Diabetes 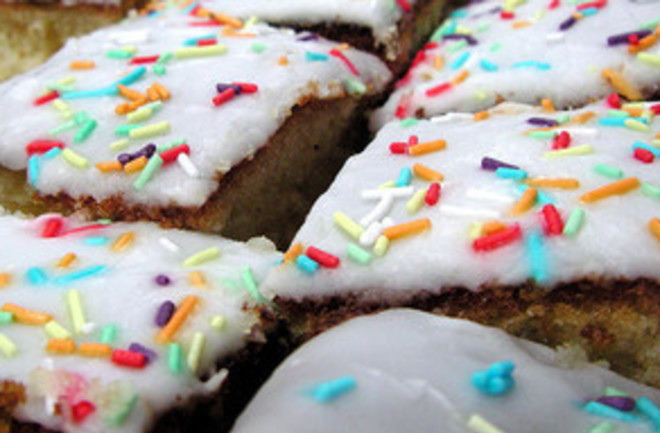 Diabetes has become a common condition around the country, affecting about one in six Americans. But in Appalachia, the rate is twice that: One person of every three in the region is diabetic---and many people believe there's no way they can avoid it. Over at Salon, Frank Browning details how diabetes has become an all-too-familiar part of life in the region:

[Health worker Lora Hamilton] says most people are resigned — and believe there’s nothing they can do. “They tell me, ‘I’ve got diabetes or I’m going to get it. I’m just gonna have to live with it. My granddad lost a leg. My grandmother was on dialysis.’ And what I say is, ‘Well, you know you can keep that from happening by taking care of yourself.’”

Several local health centers are aiming to teach people to do just that, as well as screening for the disease and providing additional treatment. But the barriers here are particularly high, health workers say: Not only are the costs of treatment often prohibitive, fried foods are ubiquitous in the region, and a fatalistic acceptance of the disease has become the norm. Browning writes:

Angie Conley, a nurse and diabetic counselor at Hope, offers free classes to talk about diabetes prevention and self-management, but she says few people come, even though they know how prevalent the disease is in their families. “They’re open to anybody,” she said, shrugging her shoulders. “It’s in the newspapers. It’s on the radio. But they don’t come,” Conley says.

The health centers have met with some success, officials say, such as more people coming in for screening. But that's a small victory given that half the population of the region is estimated to be diabetic in 25 years, if things keep going the way they are. Read the rest at Salon.