In a negotiation, crying really does help. 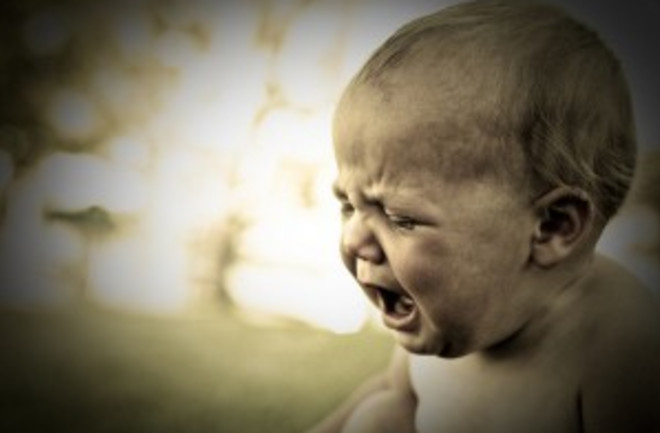 Photo: flickr/memekodeGetting ready to ask for that big promotion? Is it time to buy a new car? According to this study, you might get a better deal if you cry a little bit. Here, the researchers tested whether people who expressed sadness in negotiations were able to get a better deal. They found that breaking into tears does work by making the other person feel sorry for you, but only under certain conditions -- for example, if the person crying is perceived as having less power, or if the other person expects to see their weepy negotiation partner again in the future. The abstract of the study is below. Read it and weep!Weep and Get More: When and Why Sadness Expression Is Effective in Negotiations "Although recently some research has been accumulated on emotional expressions in negotiations, there is little research on whether expressing sadness could have any effect in negotiations. We propose that sadness expressions can increase the expressers' ability to claim value in negotiations because they make recipients experience greater other-concern for the expresser. However, only when the social situation provides recipients with reasons to experience concern for the expresser in the first place, will recipients act on their other-concern and, eventually, concede more to a sad expresser. Three experiments tested this proposition by examining face-to-face, actual negotiations (in which participants interacted with each other). In all 3 experiments, recipients conceded more to a sad expresser when, but only when, features of the social situation provided reasons to experience other-concern for the expresser, namely (a) when recipients perceived the expresser as low power (Experiment 1), (b) when recipients anticipated a future interaction (Experiment 1), (c) when recipients construed the relationship as collaborative in nature (Experiment 2), or (d) when recipients believed that it was inappropriate to blame others (Experiment 3). All 3 experiments showed that the positive effect of sadness expression was mediated by the recipients' greater other-concern. These findings extend previous research on emotional expressions in negotiations by emphasizing a distinct psychological mechanism. Implications for our understanding of sadness, negotiations, and emotions are discussed." Related content: Being angry makes a woman look more like a man.Can wearing sunglasses make you less of a jerk?If you are afraid of spiders, don’t read this…and PLEASE don’t look at the pictures.