How to Treat Drug Addiction With Videos of Drug Use 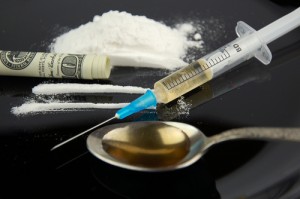 What's the News: Retrieving a memory in your brain is a bit like taking an old keepsake off the shelf. If you get startled while holding grandma's old vase in your hands, you could drop and break it. Memory retrieval is just as vulnerable to disruption, and scientists have tried to exploit this fact to erase PTSD-associated memories

with drugs. A new study in

tries a different tack, using a behavioral approach to rid people of addictions to drugs. Addiction is sometimes treated with "extinction," which means showing patients drug-related images while they're off drugs, so that, for example, they stop associating needles with a high. The researchers found that retrieving drug memories right before an extinction session---basically, giving them a short exposure to drug-related stimulus, followed by a similar but longer exposure session---made the treatment more effective in both rats and humans. How the Heck:

Fear of the Blue Square: 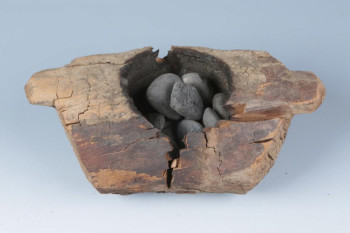 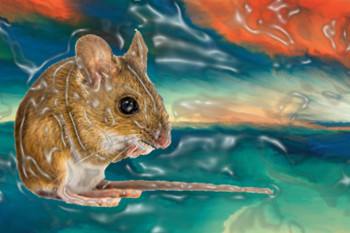 MindWhat Causes Hallucinations? The Brain May Be OverInterpreting a Lack of Info 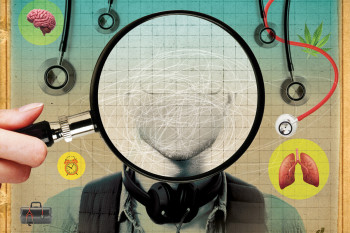 HealthWhy is a Young Man Suddenly Convinced He's a Doctor?