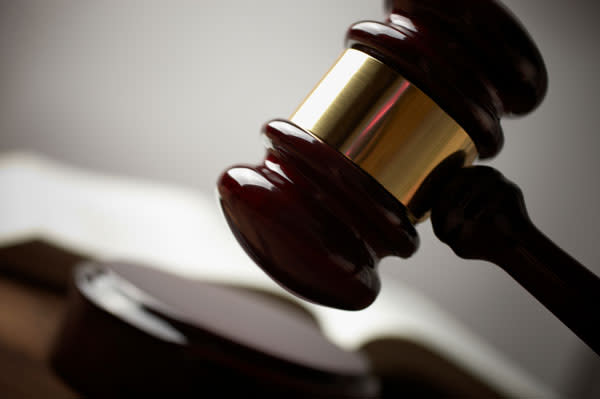 You wouldn't know it from crime shows, but DNA evidence can have more holes in it than Swiss cheese. And the Amanda Knox murder appeal

, in which the DNA evidence that led to Knox and former-boyfriend Sollecito's convictions in 2009 was thrown out, provided a great example of how a powerful tool, when used incompetently, can be worse than useless. Getting a DNA fingerprint---matching a particular piece of DNA to a specific individual---is a very delicate process. Samples from the crime scene must be taken immediately, and the object they're found on must be pristine, not touched by anyone else for quite a while. John Timmer at Ars Technica deftly explains the science behind DNA fingerprinting

and asks experts how the DNA evidence in the Knox trial, taken from the victim's bra clasp and a knife, measures up. It ain't pretty:

The experts were not kind to the evidence. The bra clasp, it turned out, had sat on the floor for more than six weeks after the murder before being secured and processed; photographs show that it had been moved between the murder and its eventual collection. The clasp was the only DNA evidence placing Sollecito at the scene of the crime; no DNA put Knox on the scene at all. The supposed murder weapon, a long kitchen knife, was found in the home of Sollecito, in his kitchen knife drawer. The knife held little DNA and, according to the experts, the local authorities had not handled the tests properly to compensate.

The tiny bit of DNA on the knife produced results so spotty that they would be legally barred from being introduced in a US court. But not, evidently, an Italian one. Yeesh. Read more at Ars Technica