Health-Care Reform Passed. So What Does It Mean? 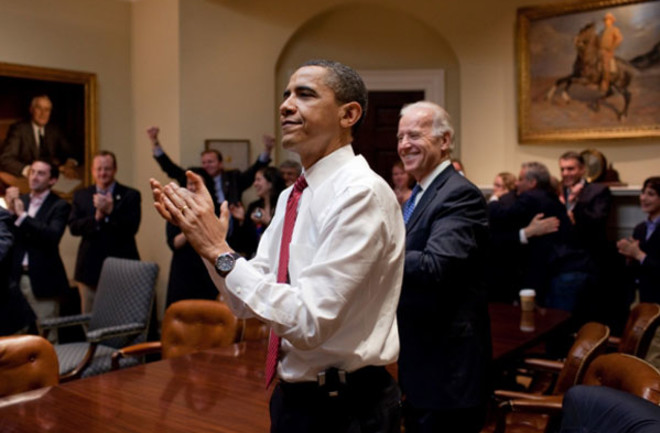 After months of party wrangling that culminated in a Sunday night political spectacle, President Obama has finally managed to push through far-reaching reform to the country’s health care system. The House voted 219-212 for final approval of the legislation, and on Tuesday the President will sign the bill into law. The new law

would require most Americans to have health insurance, would add 16 million people to the Medicaid rolls and would subsidize private coverage for low- and middle-income people, at a cost to the government of $938 billion over 10 years, the Congressional Budget Office said [The New York Times].

Here’s a primer on what some of the biggest changes will be in the current health care system. While some changes won’t come into effect till 2014, there are some things that will affect your insurance this year. Immediate Changes (2010) These are the changes that Obama and team call the “early deliverables,” because they would kick into effect as early as six months after the bill is signed into law. Here are a few.