Have a Martini, Save Your Knees? 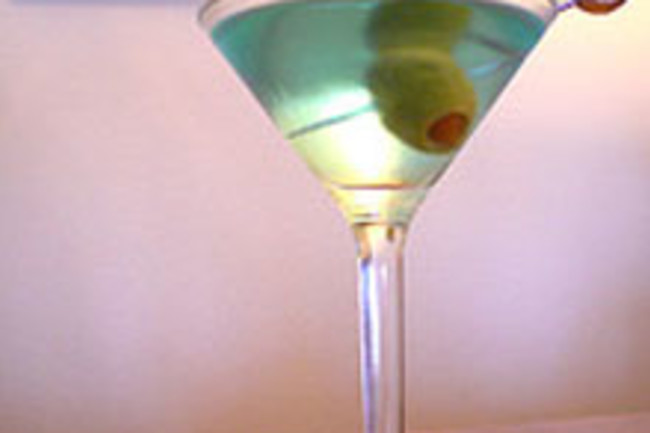 A good week for drinkers may have just gotten better. First, Venezuelan scientists said they'd identified the chemicals that make beer spoil and were working on a way to keep them out of the bottle. Then researchers announced that a chemical found in red wine could help keep your heart young and strong. Now, Swedish scientists published a study declaring that drinkers were much less likely than non-drinkers to ever develop rheumatoid arthritis. The researchers surveyed about 2,700 people—around 1,600 of whom had arthritis. When the scientists compared subjects to people of their own age, sex, and hometown, those who said they were "heavy drinkers" had developed arthritis about 50 less of the time than those who did not partake as frequently. As DISCOVER has noted before, one should always take self-reported survey data with a grain of salt, and this story doesn't show a causal relationship between drinking and avoiding arthritis. Researcher Henrik Kallberg was quick to reassure BBC news that the correlation didn't mean everyone should go out and get hammered—there may be some physical or psychological reasons that heavy drinkers develop arthritis less frequently, but plowing through a six-pack every night has its own side effects. Kallberg insisted that the bigger finding of the arthritis study was that smoking was very strongly correlated with the joint disease, independently of drinking, although drinking lowered arthritis rates in smokers and non-smokers alike. So a sexy headline winds up with a more mundane and obvious bottom line: smoking wrecks your body, and maybe moderate drinking has some health benefits. But don't lose heart, lushes of the world. Perhaps the Swedes are onto something, and your joints will thank you for that glass of wine—or two—you had with dinner.