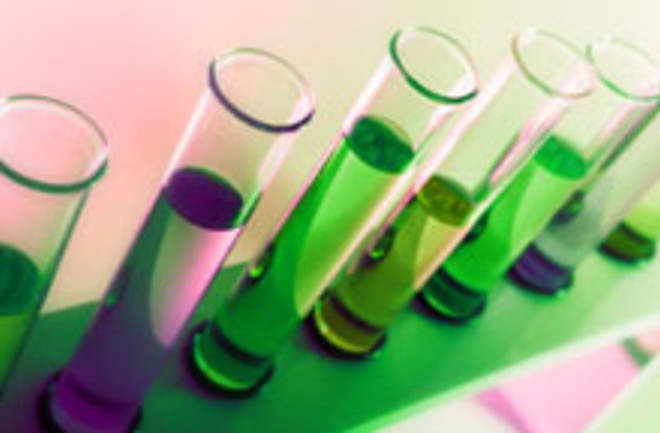 In a few years, young women may be offered a genetic test that would gauge their probability of developing breast cancer decades later. The test, which could be a simple mouth swab, could make women who are at high risk more vigilant and could lead them to detect the disease earlier, researchers say. But some

doctors warn the results could cause serious psychological stress and would not identify all women at risk [Sydney Morning Herald].

Researchers know that a woman's risk of developing breast cancer is based on both genetics and lifestyle. Currently, women with a strong family history of breast cancer are offered genetic screenings, but those tests only look for the rare genes BRCA1 and BRCA2, which have long been known to carry a high risk of the disease. The proposed tests, which researchers say are just a few years away, would also look at

seven genetic variants... which have been discovered to increase a woman's risk of breast cancer, particularly if she has certain combinations of them [The Guardian].

In a paper published today in the New England Journal of Medicine researchers suggested that women could receive a routine screening at age 30 (currently, it's recommended that women receive their first mammogram at 50). Study author Paul Pharoh says this testing could identify high-risk women "who would benefit from mammography at an early age or women who may benefit from regular MRI scanning as well. This approach would also identify a 55 year old woman with a low chance of breast cancer who possibly wouldn't need such regular checks"

Most see these proposed tests as a beneficial form of "genetic profiling," but some wonder whether it would really help a young woman to know that she is at high risk for developing cancer. Putting aside the possible psychological effects of that knowledge, researchers say that mammograms are not well-suited to detecting cancer in younger women.

This is because the density of breast tissue is different before the menopause, making it harder for cancers to be spotted.... Professor Bruce Ponder, who led the research, said: "We expect such [genetic testing] technology to develop very fast in the next decade so it's important that we start thinking about how best to apply these advances" [BBC News].