Genetic Screening to Enhance IQ Should Be Embraced 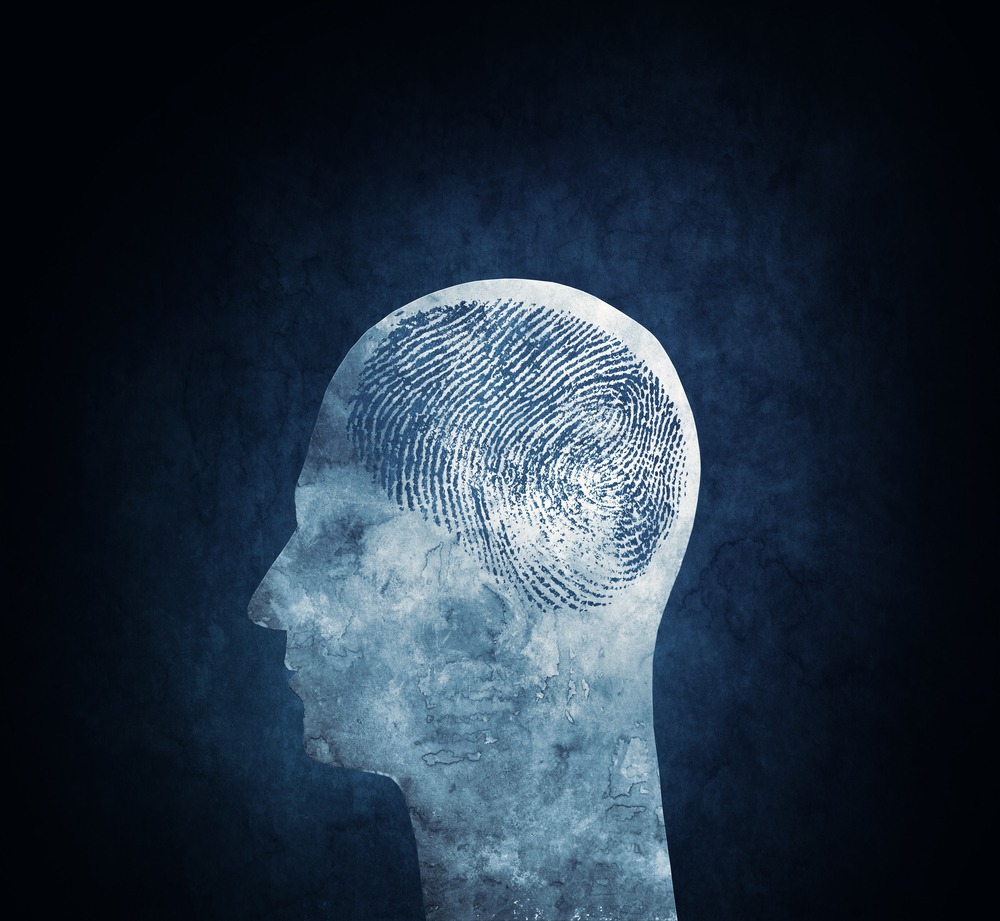 A version of this article originally appeared at The Conversation.

There could be a way of predicting – and preventing – which children will go on to have low intelligence, according to the findings of a study researchers at Cardiff University presented on Monday. They discovered that children with two copies of a common gene (Thr92Ala), together with low levels of thyroid hormone are four times more likely to have a low IQ. This combination occurs in about 4% of the UK population. Importantly, if you had just one of these factors, but not both, there did not appear to be an increased risk of low intelligence. These are early results, but suggest that it might be possible to treat children early with thyroid hormone supplementation to enhance their intelligence. This raises many ethical issues.

IQ and Quality of Life

A common objection is that being smarter does not make your life better. In this study, researchers were concerned with those with an IQ between 70-85. Below 70 is classified as intellectual disability but an IQ of 70 to 75 is similar to mild intellectual disability. Even for individuals with an IQ between 75 and 90 there are still significant disadvantages. Job opportunities tend to be the least desirable and least financially rewarding, requiring significant oversight. More than half the people with this IQ level fail to reach the minimum recruitment standards for the US military

. Individuals with this lower level of intelligence are at significant risk of

living in poverty (16%), being a chronic welfare dependent (17%) and dropping out of school (35%) compared to individuals with average intelligence. Studies show that they also face an increased risk of

incarceration and being murdered. Linda Gottfredson, who’s undertaken much of this research, concludes

that at the very least, “an IQ of 75 is perhaps the most important threshold in modern life”. So it is clear that those of low-normal intelligence, although not classified as disabled, are significantly disadvantaged. If we could enhance their intelligence, say with thyroid hormone supplementation, we should.

It is important to recognize that the threshold of “normality” here has no moral significance. The dividing line between the IQ classifications of normal intelligence and intellectual disability at 70 is made statistically. It is a statistical point that around 2% of the population will fall below that level. But what matters is not where you fall on a statistical curve for something like cognitive function, but how bad it is to be at that point – how does it influence your life satisfaction or your well-being? It is pretty clear that low-normal levels of cognitive function tend to reduce well-being, and so those individuals should be candidates for enhancement. Another common objection to enhancement is that it would create inequality, allowing the rich to get smarter and pass on these benefits to their children. In this case, however, the interventions I am arguing for would only benefit those with an IQ of 70-85 – so it would in fact reduce inequality. This is a strong argument in their favor.

While medical treatments such as thyroid supplementation are promising, there are other avenues by which we can prevent low intelligence. For example, if those at risk of having a low-normal IQ are identified early, enhanced education or other environmental modifications can be employed. And there is another way this information could be used. Embryos, in the course of in vitro fertilization, are now routinely genetically tested for major diseases. Soon, whole genome analysis will be so cheap that the full genomes of embryos will be available. Should tests be done for gene variations that could contribute to causing low intelligence? Many genes will be like Thr92Ala – they may not confer risk alone, but in combination with certain environments (in this case low thyroid hormone) they have disadvantageous effects. In my view, we ought to test embryos for such gene variants. Imagine you are having IVF and produce 10 embryos. They are all clear of major diseases, but one of them has two copies of the Thr92Ala gene. Given that there are nine others that don’t have this potentially disadvantageous trait, why not select one of them? Of course this does not guarantee that the embryo you do choose will have normal intelligence, but based on the information you have, it increases the chances. A common objection is that we should concentrate not on genetic selection, but environmental improvement. You might say: “If my child is genetically disposed to having low intelligence, I will make sure we correct the thyroid hormone levels.” But life isn’t this certain or controllable – we can’t guarantee that our attempts to control the environment will be successful. All we can do in life is try to reduce the chances of bad things happening, and increase the chances of good things happening. That includes using genetic information to ensure children have the best shot at a good life. This article was written with the help of Mikael Dunlop, who was formerly at the University of Oxford’s Uehiro Centre for Practical Bioethics.