The risk of developing the disorder is shown to be inherited. 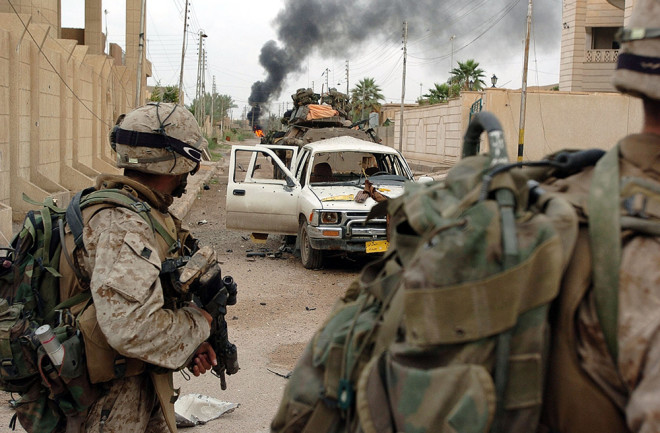 Post-traumatic stress disorder (PTSD) affects about 24.4 million Americans annually. Now, researchers have detailed evidence that a person’s risk of developing the disorder — which results from experiencing traumatic events like rape and war — is inherited.

The work, published in Molecular Psychiatry in April, pooled results from 11 studies to analyze data from over 20,000 volunteers. Previous research suggested genetics might play a role in developing PTSD. But according to senior author and Harvard epidemiologist Karestan Koenen, those findings only inferred heritability.

For this work, Koenen and her team examined the entire genomes of those earlier studies’ participants. They found evidence that not only can PTSD be passed down through generations, but also that some related genes are linked to schizophrenia. They further found that European-American women are about 30 percent more likely than men overall to be genetically susceptible to developing PTSD.

Knowing how the condition works on a genetic level could help experts identify those most at risk, and tailor treatment to help them work through their trauma.