A new technique inspired by the immune systems of microorganisms could be a boon for gene therapy. 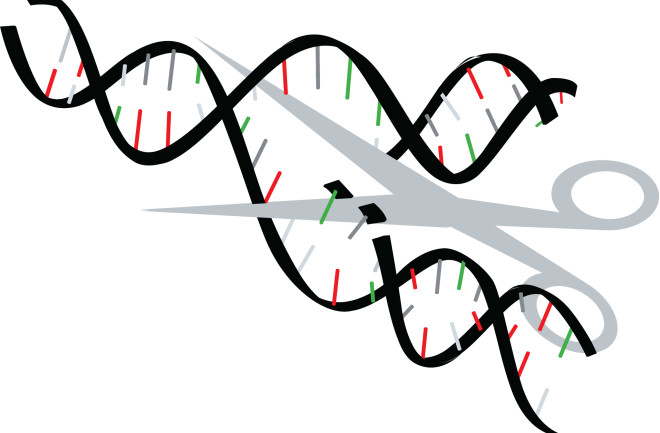 If defective genes make someone sick, why not just edit out the malfunctioning versions and add in ones that work? That’s the idea behind gene therapy — but it hasn’t lived up to its promise.

For one thing, controlling where a gene is added into the genome is difficult, and randomly inserted genes can disrupt others, fouling up their functions or causing cancers. Also, current gene-editing methods don’t completely shut down bad genes.

A technique based on the immune systems of bacteria and archaea, another kind of microorganism, may soon provide solutions.

These microbes essentially keep mug shots of dangerous viruses in their DNA, storing snippets of viral genes between certain repeated segments of their own genes in a natural biological process known as CRISPR, for clustered regularly interspaced short palindromic repeats. Using CRISPR, single-celled organisms recognize a viral invader and activate proteins that shred its DNA into pieces.

Beginning in 2012, researchers learned to modify this mechanism to precisely target unwanted genes rather than viruses. It works as a “molecular scalpel,” says North Carolina State University’s Rodolphe Barrangou, one of the researchers who discovered CRISPR’s immune function. After CRISPR enzymes cut DNA in exactly the right spot, the cell’s normal fix-it mechanisms kick in either to delete a bad gene or stitch in a desirable gene from new DNA that the researchers have added to the cell.

In 2013, CRISPR passed two important tests: It works in human cells, and it can target several genes at once. CRISPR might be used to remove dysfunctional genes in illnesses like Huntington’s disease or to modify crops and plants for biofuels, all faster and more cheaply than other gene-editing techniques.