Friday Flashback: The Mere Anticipation of an Interaction with a Woman Can Impair Men's Cognitive Performance. 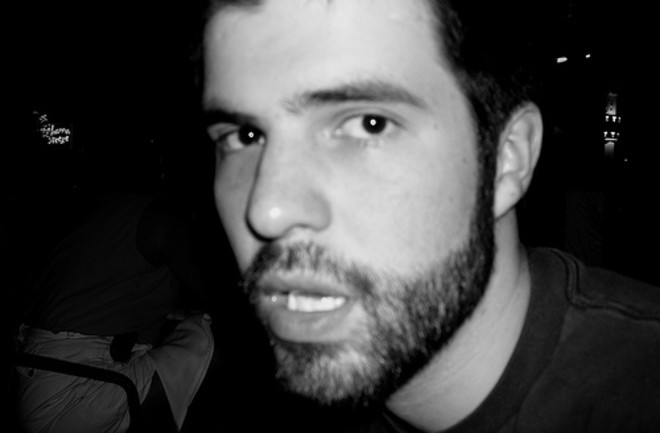 Photo: flickr/lancelot183It's a common scene in movies: that painful moment when a guy gets tongue-tied and confused, just because he's talking to a woman. But how early does this mental incapacitation happen? Does the woman actually have to be there, or does it happen earlier -- say, as soon as the guy knows that he might talk to a woman? Well, let's just say that the results of this series of experiments is simultaneously funny, endearing, and honestly, a bit frightening.The Mere Anticipation of an Interaction with a Woman Can Impair Men's Cognitive Performance. “Recent research suggests that heterosexual men’s (but not heterosexual women’s) cognitive performance is impaired after an interaction with someone of the opposite sex (Karremans et al., 2009). These findings have been interpreted in terms of the cognitive costs of trying to make a good impression during the interaction. In everyday life, people frequently engage in pseudo-interactions with women (e.g., through the phone or the internet) or anticipate interacting with a woman later on. The goal of the present research was to investigate if men’s cognitive performance decreased in these types of situations, in which men have little to no opportunity to impress her and, moreover, have little to no information about the mate value of their interaction partner. Two studies demonstrated that men’s (but not women’s) cognitive performance declined if they were led to believe that they interacted with a woman via a computer (Study 1) or even if they merely anticipated an interaction with a woman (Study 2). Together, these results suggest that an actual interaction is not a necessary prerequisite for the cognitive impairment effect to occur. Moreover, these effects occur even if men do not get information about the woman’s attractiveness. This latter finding is discussed in terms of error management theory.” Bonus quote from the full text of the manuscript: "In Study 2, we investigated if men’s cognitive performance would be negatively affected by merely anticipating an interaction with a woman. To examine this question, male and female participants were subtly told that they would be interacting with either a man or a woman. However, before the interaction would take place (which in fact did not take place), their cognitive performance was measured. Thus, whereas in Study 1 we demonstrated that the cognitive impairment effect occurred even without information about the woman’s attractiveness, and when impression management opportunity was very low during a pseudo-interaction, in Study 2 participants did not interact with the other at all."