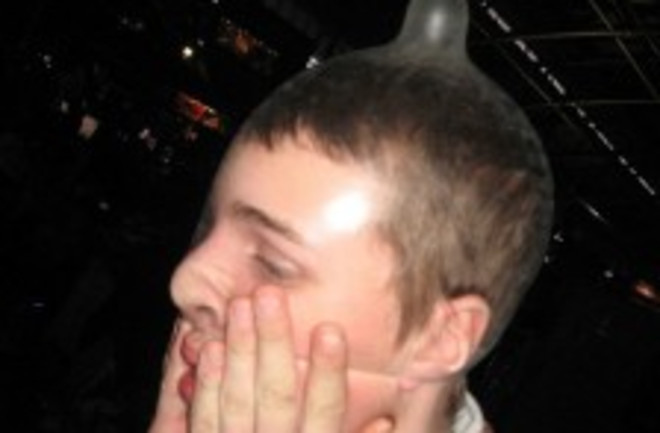 There are some medical case studies that are so fantastical that it's pretty hard to believe that they aren't urban legends. Our favorite example is the Conception by Oral Sex, but this is a really close second.