Free Tropical Vacation! (If You Try an Experimental Diarrhea Drug) 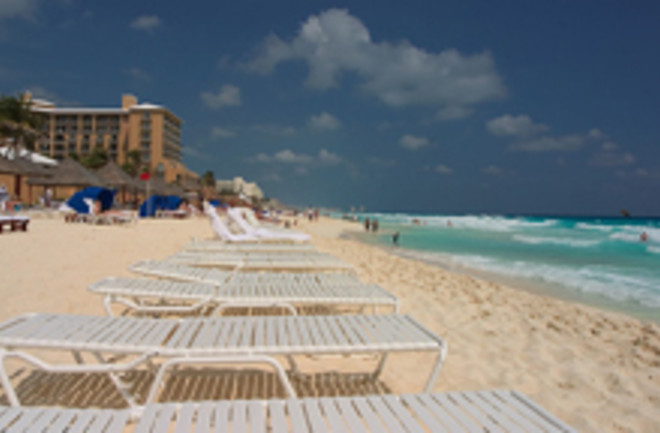 It's about that time of year when people return home from spending holidays with the family, only to realize they need a vacation to recover from their vacation. Well, if you're a resident of the U.K. or Germany who's in good health, between 18 and 64 years old, and can keep a diary for two and a half weeks, your vacation to Mexico or Guatemala could be gratis. Oh, and one more thing: You have to be a guinea pig for a potential diarrhea drug. A U.S. vaccine manufacturer called Intercell calls it the "Trek Study." The company says it needs 1,800 volunteers between now and May to visit these locales, where sun-seeking tourists often get diarrhea. But fear not, travelers: A smaller study Intercell did on Americans showed a 75 percent reduction in diarrhea incidence, so perhaps fewer of you will spend your Caribbean holiday in excruciating, gut-wrenching pain than you normally would. From BBC News:

Intercell's clinical director, Nigel Thomas, told the UK's Independent newspaper: "We are looking for people who have already planned to go to Mexico or Guatemala and think this would add another interesting aspect.

"It is almost like going on a package holiday. They will be met by a concierge who will take them to their hotel and arrange for them to give their first blood sample within 48 hours."

, it seems, isn't the only way to snag a medical vacation in the tropics. Related Content: Discoblog: Darwin May've Had Cyclical Vomiting Syndrome (It's as Much Fun as It Sounds)

80beats: Oh No! No Fresh Salsa Due to Salmonella Outbreak

, on the perils of eating fish in Bora-Bora DISCOVER: Megadeath in Mexico