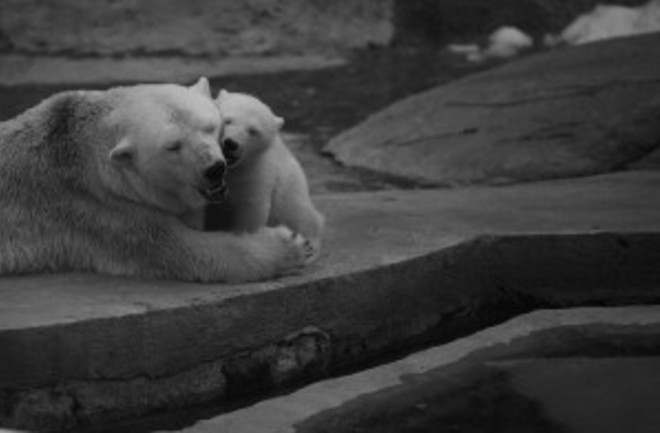 Photo: flickr/kerahHugging is beneficial in many ways - it improves relationships, reduces stress, and is just plain fun. Well, here's another plus to add to the list: according to this study, hugging can actually reduce the severity of the common cold. And before you start complaining, no, this isn't your typical retrospective correlation study. First, the researchers surveyed over 400 adults about their perceived social support and how many hugs they received each day over two weeks. Then, they exposed the subjects to the common cold virus and quarantined them for almost a week while watching for symptoms. They found that people who got more frequent hugs prior to getting sick had a less-severe illness and recovered faster. So this flu season, protect yourself: hug someone! (Just not someone who has the flu.)Does Hugging Provide Stress-Buffering Social Support? A Study of Susceptibility to Upper Respiratory Infection and Illness "Perceived social support has been hypothesized to protect against the pathogenic effects of stress. How such protection might be conferred, however, is not well understood. Using a sample of 404 healthy adults, we examined the roles of perceived social support and received hugs in buffering against interpersonal stress-induced susceptibility to infectious disease. Perceived support was assessed by questionnaire, and daily interpersonal conflict and receipt of hugs were assessed by telephone interviews on 14 consecutive evenings. Subsequently, participants were exposed to a virus that causes a common cold and were monitored in quarantine to assess infection and illness signs. Perceived support protected against the rise in infection risk associated with increasing frequency of conflict. A similar stress-buffering effect emerged for hugging, which explained 32% of the attenuating effect of support. Among infected participants, greater perceived support and more-frequent hugs each predicted less-severe illness signs. These data suggest that hugging may effectively convey social support." Related content: NCBI ROFL: Your rug is so ugly it makes me sick. Literally.NCBI ROFL: Immunizing against prejudice: effects of disease protection on attitudes toward out-groups.NCBI ROFL: The fecal odor of sick hedgehogs mediates olfactory attraction of the tick Ixodes hexagonus.