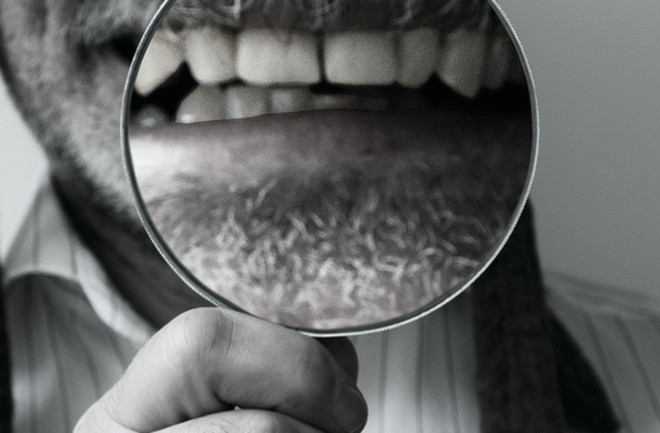 Image: Flickr/Martin SharmanThe previously innocent--if slightly narcissistic--"selfie" has now been adapted for a morbid purpose. Here, a group of Brazilian researchers report on the successful identification of a burn victim by analyzing teeth from selfies. Although not as informative as dental records, the ubiquity of selfies will likely prove to be an invaluable resource for forensic scientists of the future. Say cheese!An unusual method of forensic human identification: use of selfie photographs. "As with other methods of identification, in forensic odontology, antemortem data are compared with postmortem findings. In the absence of dental documentation, photographs of the smile play an important role in this comparison. As yet, there are no reports of the use of the selfie photograph for identification purposes. Owing to advancements in technology, electronic devices, and social networks, this type of photograph has become increasingly common. This paper describes a case in which selfie photographs were used to identify a carbonized body, by using the smile line and image superimposition. This low-cost, rapid, and easy to analyze technique provides highly reliable results. Nevertheless, there are disadvantages, such as the limited number of teeth that are visible in a photograph, low image quality, possibility of morphological changes in the teeth after the antemortem image was taken, and difficulty of making comparisons depending on the orientation of the photo. In forensic odontology, new methods of identification must be sought to accompany technological evolution, particularly when no traditional methods of comparison, such as clinical record charts or radiographs, are available." Related content: Forensic scientists can use an Xbox Kinect to collect crime scene data.Human blood from a mosquito’s lunch can be used as forensic evidence.What do you get when you combine forensic scientists, chainsaws, and pig carcasses? The goriest research ever!