For Homo Sapiens, This Is as Good as It Gets 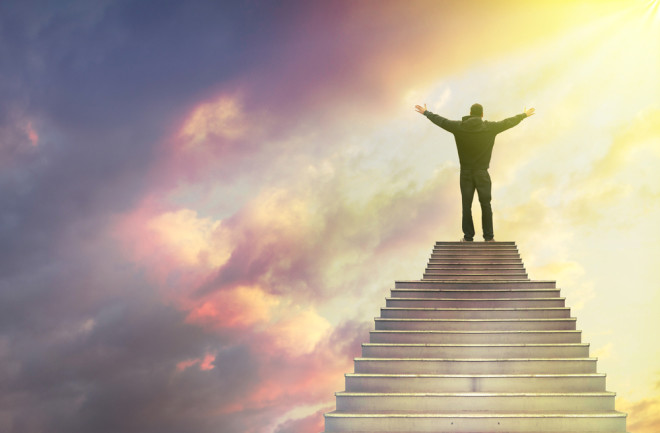 (Credit: Shutterstock) Well, that’s it. Pack it in, boys. Show’s over for us as a species: We’ve peaked. At least, we might have, according to a paper in Frontiers in Physiology. If anything, it looks like we might be going downhill, with climate change and other environmental effects taking our bodies away from their current idealized forms.Fastest, Highest, Strongest First, the findings themselves. In the paper, “Are We Reaching the Limits of Homo Sapiens?”, the authors looked at 120 years worth of data to see how humans have improved over time. The team of transdisciplinary French scientists tracked three proxies for physical prowess: athletic records, lifespan and adult height. They saw a steady progression of improvement in all of these throughout the 20th century, but a marked slowdown, or plateauing, in recent years. By their measurement, we’ve basically stopped getting better. It’s possible that today’s healthiest people are just about as good as it gets: a max lifespan of about 115 to 125 years, a height of 74 inches or current sports bests. No matter how much better nutrition and medicine gets, the human body may have just reached its biological limits.

So, nowhere to go but down, right? Perhaps that’s one of the consequences of knowing that, as the authors put it, “We are the first generation to become aware of these limitations.” First off, they point out, we should expect it to become increasingly rare for a sports record to be broken. It also means we should be pretty darn skeptical of claims that we could live for hundreds of years. And since we’re doing so great, any major calamity that results in worsened conditions for more people (e.g. climate change or nuclear warfare) will only serve to lower our stats, and make it harder for humans to regain their current state or nearly fulfilled potential. But it’s not all doom and gloom. It’s still possible to improve our species’ average height and lifespan by increasing the number of people allowed to reach their limits. It turns out growth and improvement for humanity are always something to work toward.