Flossing — What Is It Good For?

With dwindling radioactive sources, NASA turns to solar panels to siphon power in the darkest parts of our solar system. 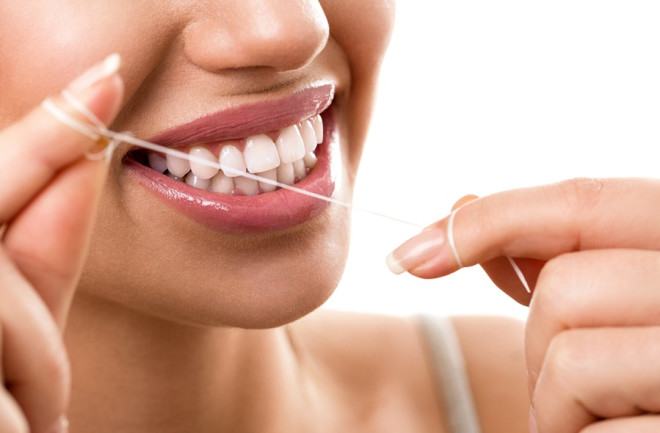 Floss was in the hot seat this summer when news broke that it has no proven health benefits. The U.S. Department of Health and Human Services and the U.S. Department of Agriculture had recommended flossing in its 2015 Dietary Guidelines for Americans, a report issued every five years that must be based on scientific evidence. But when Associated Press journalists probed for the evidence, the government turned up empty-handed and dropped flossing from its guidelines. In this Science Smackdown we ask: Does science support flossing

The Evidence Isn’t There Back in 2014, dozens of leading periodontists — dentists who focus on the tissues surrounding your chompers — hunkered down for several days to evaluate at-home techniques for cleaning plaque between teeth.

Regarding floss, they considered findings from over 10 original studies, two systematic reviews of those studies and one meta-review of the reviews — in total, data from over 1,000 individuals. In 2015, the group published its conclusion in the Journal of Clinical Periodontology: “The majority of available studies fail to demonstrate that flossing is generally effective in plaque removal.” Flossing was only advised when gaps between teeth are too small for inter-dental brushes, which seem to remove plaque more effectively.

And what about food that comes out when you floss? According to Iain Chapple, who led the 2014 group, flossing is basic hygiene, like washing your face. “We need to distinguish between hygiene and making health care claims,” he says.

But the Evidence Could be There Other dentists have responded that not enough studies have been done, or done well enough. They contend that flossing isn’t disproven, just unproven. The available studies didn’t last long enough or had participants flossing wrong — just “click, click, clicking instead of wrapping and scraping,” says dentist Susan Maples.

As a health educator, Maples is disappointed that media reporting makes it seem like you don’t have to floss anymore. However, she says the “controversy creates opportunities for learning.” She hopes the attention will start a discussion about the many factors that lead to gum disease.

“It’s never been all about flossing,” Maples says. “We’re not going to solve our problems with a piece of string.”