Flashback Friday: What can 2,914 Australian twins tell us about the evolution of the female orgasm? 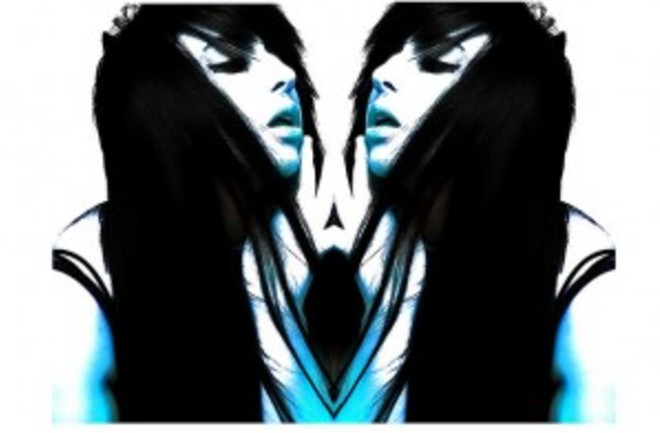 Photo: flickr/Martina Rathgens When it comes to the evolution of human traits, there's no issue quite as hot as the "purpose" of the female orgasm. Is it under evolutionary selection, or is it just a developmental byproduct of the all-important male orgasm? Well, according to these authors, if the female orgasm has been selected for, one would expect rates of orgasm to correlate with behaviors related to "fitness"-- which in this context doesn't mean how much you can bench press, but rather how likely it is that your lineage will live on. To test this idea, they gathered information from thousands of Australian twins and looked for possible correlations. It turns out that none of the fitness traits they looked for had a strong correlation with how many orgasms the twins had. Based on their premise, this suggests that female orgasm has not been evolutionarily selected for. But hey, absence of proof isn't proof of absence!Female Orgasm Rates are Largely Independent of Other Traits: Implications for “Female Orgasmic Disorder” and Evolutionary Theories of Orgasm. “Introduction. The criteria for “female orgasmic disorder” (FOD) assume that low rates of orgasm are dysfunctional, implying that high rates are functional. Evolutionary theories about the function of female orgasm predict correlations of orgasm rates with sexual attitudes and behavior and other fitness-related traits. Aim. To test hypothesized evolutionary functions of the female orgasm. Methods. We examined such correlations in a community sample of 2,914 adult female Australian twins who reported their orgasm rates during masturbation, intercourse, and other sexual activities, and who completed demographic, personality, and sexuality questionnaires. Main Outcome Measures. Orgasm rates during intercourse, other sex, and masturbation. Results. Although orgasm rates showed high variance across women and substantial heritability, they were largely phenotypically and genetically independent of other important traits. We found zero to weak phenotypic correlations between all three orgasm rates and all other 19 traits examined, including occupational status, social class, educational attainment, extraversion, neuroticism, psychoticism, impulsiveness, childhood illness, maternal pregnancy stress, marital status, political liberalism, restrictive attitudes toward sex, libido, lifetime number of sex partners, risky sexual behavior, masculinity, orientation toward uncommitted sex, age of first intercourse, and sexual fantasy. Furthermore, none of the correlations had significant genetic components. Conclusion. These findings cast doubt on most current evolutionary theories about female orgasm’s adaptive functions, and on the validity of FOD as a psychiatric construct.” Related content: NCBI ROFL: Attractiveness of blonde women in evolutionary perspective: studies with two Polish samples.NCBI ROFL: Are there different types of female orgasm?NCBI ROFL: Ovulatory cycle effects on tip earnings by lap dancers: economic evidence for human estrus?