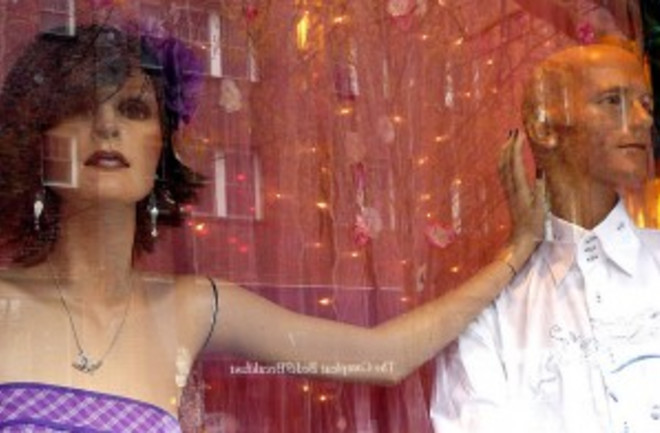 Finally, an expression popularized by the TV show

30 Rockhas made it into the scientific literature. In this study, the scientists used surveys to identify and rank the top 10 relationship deal-breakers for both short-term and long-term relationships. The table is reproduced below, and you'll note some interesting patterns--for example, "is bad in bed" and "smells bad" are only deal-breakers for short-term relationships. People also tended to weigh deal-breakers more heavily than "deal-makers" (e.g., "is intelligent" or "has a good sense of humor"). In the spirit of continuing this important research, please share your own deal-breakers in the comments below!Relationship Dealbreakers: Traits People Avoid in Potential Mates "Mate preference research has focused on traits people desire in partners (i.e., deal-makers) rather than what traits they avoid (i.e., deal-breakers), but mate preferences calibrate to both maximize benefits and minimize costs. Across six studies (N > 6,500), we identified and examined relationship deal-breakers, and how they function across relationship contexts. Deal-breakers were associated with undesirable personality traits; unhealthy lifestyles in sexual, romantic, and friendship contexts; and divergent mating strategies in sexual and romantic contexts. Deal-breakers were stronger in long-term (vs. short-term) relationship contexts, and stronger in women (vs. men) in short-term contexts. People with higher mate value reported more deal-breakers; people with less-restricted mating strategies reported fewer deal-breakers. Consistent with prospect and error management theories, people weighed deal-breakers more negatively than they weighed deal-makers positively; this effect was stronger for women (vs. men) and people in committed relationships. These findings support adaptive attentional biases in human social cognition."

Related content: Flashback Friday: Can differing levels of sexual experience doom your relationship?Does she want a hookup or a relationship? The answer is in her gaze.I say a little prayer for you: praying for partner increases commitment in romantic relationships.