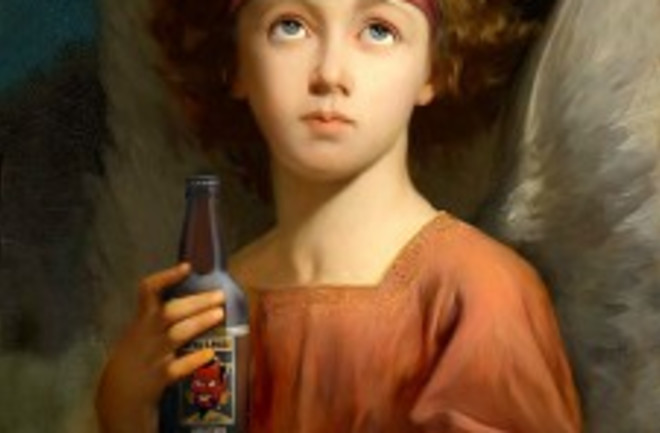 As we've previously reported, beer goggles are a real phenomenon. Well, according to this study, drinking doesn't just make other people more attractive--it also makes you more attractive. Here, researchers asked (sober) participants to look at photos of people who had been drinking and rank their attractiveness. Turns out that drinking a moderate amount (equivalent to two small glasses of wine) made people more attractive, whereas doubling that amount made them less attractive. The authors hypothesize that the increase in attractiveness after drinking could be related to "an increase in red colouration, which in turn is known to be perceived as healthy and attractive." Hot! (perhaps literally?)