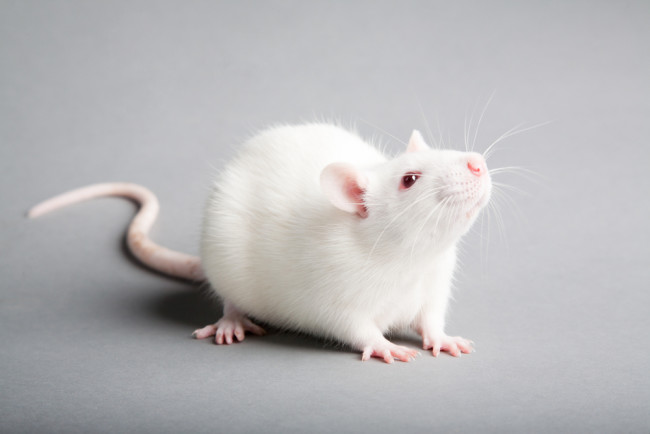 Scientists discovered a way to reverse the process of aging — and no, they didn’t invent another skin cream. Instead, a team of scientists from the University of Edinburgh has, for the first time, succeeded in regenerating a living organ in an animal. The team manipulated a single protein in very old mice that caused their bodies to rebuild their thymuses — an organ that produces white blood cells. After receiving the treatment, the senior citizen mice not only had thymuses that were similar in structure to a young whippersnapper’s, but they were also twice as large. Scientists have in the past grown organs using stem cells, but this is the first time a living organism has repaired its own organs via a chemical trigger. The thymus is typically the first organ that shrinks and deteriorates as we age, so researchers are hoping this finding leads to treatments to bolster the immune systems of elderly people.

Researchers targeted a single protein in the thymus, called FOXN1, that serves as a transcription factor — a master switch for lots of other genes. They increased the level of this protein, which in turn instructed immature cells in the thymus to start differentiating. The thymuses in treated mice started growing and producing more white blood cells. The team published their findings

this month in the journal Development. Here’s the catch: The mice were genetically modified, which enabled their bodies to increase levels of the protein in response to a drug administered by researchers. Therefore, the experiment simply demonstrates that regeneration is possible. Researchers will still need time to figure out how this protein trigger could work safely in humans.