Finally, a good use for artificial sweeteners. 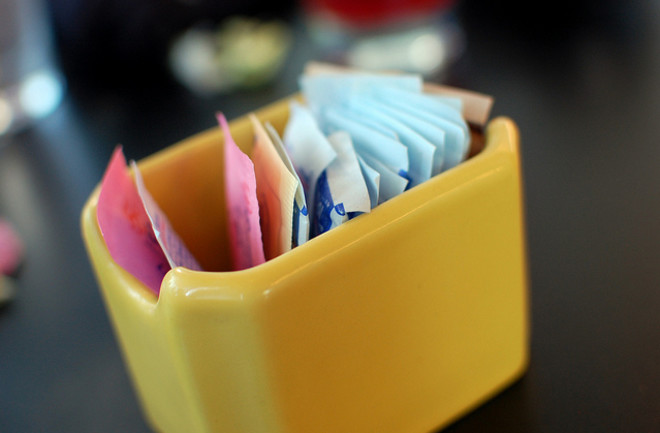