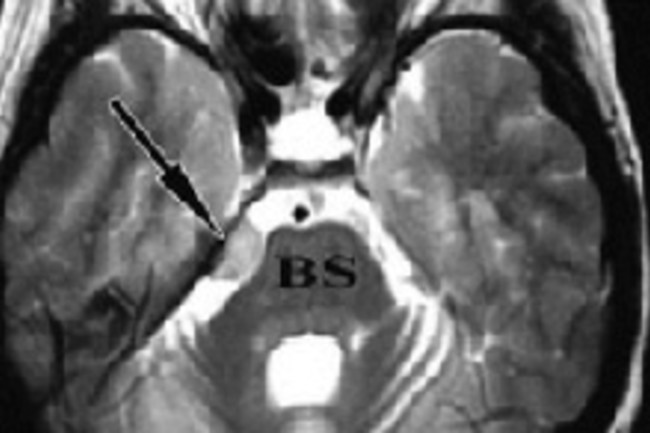 A new study shows that teenage boy developed cancerous tumors because of the stem cell therapy he received years ago for a rare genetic condition. The boy, now 17, suffered from ataxia telangiectasia, or AT, a neurodegenerative disease that interferes with the part of the brain that controls movement and speech. AT patients do not usually live past their teens or 20s, and the Israeli boy, whose identity was not publicly revealed, was taken to Russia for experimental treatment. The first neural stem cells, taken from fetuses, were first injected into his brain and spinal cord when he was nine, and he received further injections at ages 10 and 12. His condition deteriorated and he was using a wheelchair by age 13, when he also began to complain of headaches. Tests showed two growths, one pushing on his brain stem and the other on his spinal cord. The tumors were removed in 2006 and his health has since remained stable. But scientists at Tel Aviv University who wanted to determine the origin of the cancer have been in the lab ever since, and their findings have just been published in PLoS Medicine. The team found that the tumor could not have arisen from the boy, because he [has two disease-causing versions of the gene] that causes AT, while the DNA from the tumor cells carried only the normal version [The Scientist]. The tumor studied was the one removed from the spinal cord; they could not test the growth that appeared in the brain, but believe it was also caused by the injected tissue. Donor-derived cells might have been able to spark tumours in this patient because people with ataxia telangiectasia often have a weakened immune system, say the researchers. It is not clear whether the stem cell therapy helped his genetic condition [BBC]. The case raises a number of ethical questions. For all the promise, researchers have long warned that they must learn to control newly injected stem cells so they don't grow where they shouldn't, and small studies in people are only just beginning [AP]. And, because the patient's immune system was impaired, it's not yet clear whether the increased risk of cancer is specific to patients with suppressed immune systems, something particular to the procedure done in Moscow, or a danger with neural stem cell transplantation in general, said Uri Tabori, a pediatric hematologist and oncologist.... "It's a cautionary tale for studies currently being done in the US and elsewhere," said [Arnold] Kriegstein [The Scientist], a U.S. stem cell researcher. Related Content: 80beats: FDA Approves the First Clinical Trials Using Embryonic Stem Cells 80beats: 5 of 21 Federally Approved Stem Cell Lines Are Ethically TaintedImage: Courtesy of PLoS Medicine