FDA: "Blackout in a Can" Alcoholic Energy Drinks Are Off the Menu 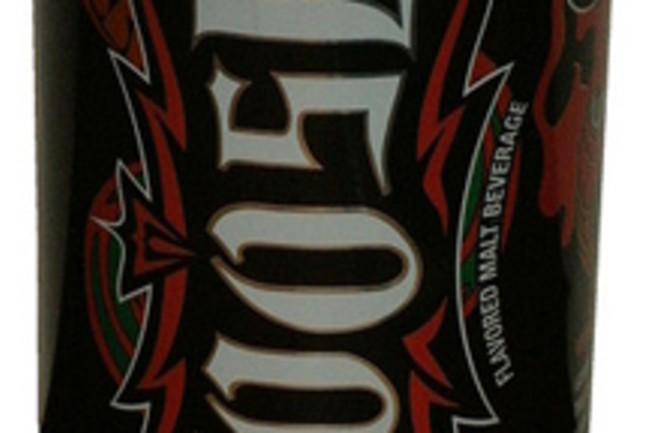 If you like caffeine with your booze, you might soon have to revert to chugging coffee alongside your alcoholic drink of choice. The Food and Drug Administration, after drawn-out deliberation, has ruled that caffeine-and-alcohol concoctions like Joose, Core, and Four Loko violate the law, and informed the makers that they have two weeks to respond with their plans to change the products.

A typical alcoholic energy drink is 24 ounces (0.7 liters) and has a 12 percent alcohol content—compared with a 12-ounce (0.35-liter) can of beer, which normally has 4 to 5 percent—plus the caffeine equivalent of five cups of coffee. [Scientific American]

Phusion Projects, the maker of Four Loko says it intends to remove the caffeine

, as well as guarana and taurine, to bring the drink into compliance with the FDA. United Brands, which markets Joose, says the same

. Despite FDA's decision, Phusion's leaders maintain that the alcohol-caffeine combo is not unsafe. (These companies are probably not wild about their products' common nickname: "blackout in a can" drinks.) But for some public health experts, there are specific negative consequences for putting alcohol and caffeine together:

The mixture creates a state of "wide-awake drunk" that makes it difficult for people to realize how intoxicated they are and enables them to consume far more alcohol than they otherwise would without passing out.... That puts them at increased risk for alcohol poisoning, engaging in risky behavior such as driving drunk, and committing or being the victims of sexual assaults. [Washington Post]

The decision was a year in coming

; it had been simmering since high-profile accidents involving these drinks took place in 2009.

The FDA began its review in November 2009, after complaints from officials in several states. The controversy exploded in October, when nine underage students at Central Washington University were hospitalized after drinking Four Loko, both on its own and mixed with other drinks, police reported. [CNN]

80beats: Study: Gene May Make You Drunk Faster, But Could Stave Off Alcoholism, Too

More From Discover
Health
This is How Much Water You Should Actually Be Drinking Each Day
Health
What is Epilepsy and What Should We Know About it?
Health
A Blood Test That Screens For Multiple Cancers At Once Promises To Boost Early Detection
Health
Decorate For the Holidays Early and it Might Improve Your Mood
Health
Feeling Sleepy After a Thanksgiving Meal? It Might Not Be the Turkey
Health
How These Top 10 Favorite Thanksgiving Dishes Impact Your Health
Recommendations From Our Store
My Science ShopDiscover STEM Kits
My Science ShopDiscover 2022 Calendar
My Science ShopStrange Science
My Science ShopElements Flashcards
Shop Now
Stay Curious
Join
Our List