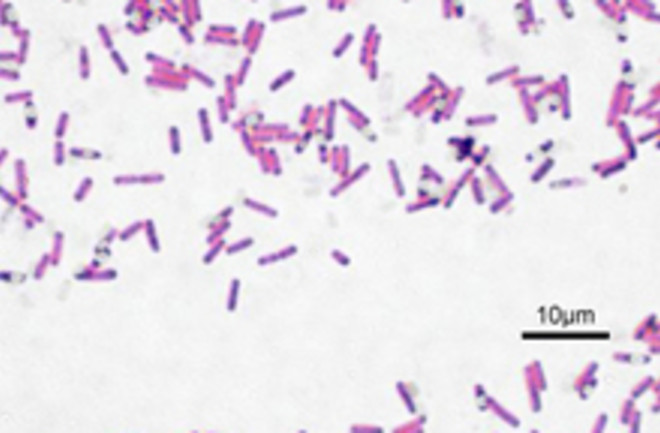 The health detriments of a Western diet—eating foods high in fat, sugar, and animal protein—are now well known. However, according to a group of studies out in this week's Proceedings of the National Academy of Sciences, how you eat when you're just a kid can have a great impact, influencing the gut microbes you'll carry your entire life. Researchers led by Carlotta de Filippo studied the gut microbes of African children raised in Burkina Faso versus those in European children from Italy. According to the team's findings, the kids' diet had a dramatic effect on what bacteria they harbored in their guts to help them with digestion. The Burkina Faso children, who grew up eating a lot of fiber, had gut bacteria that help to break down that tough material. Meanwhile the Italian children, who grew up on a Western diet, had guts dominated by a kind of bacteria that's more common in obese people, and they had less bacterial diversity overall. Two other PNAS papers this week took on the formation and evolution of a human's gut microbiome. One showed how a nursing infant gets its first helpful gut microbes from mother's milk, and the other followed the same baby for two and a half years—collecting "samples" from diapers—to show how its population of gut bacteria changed and developed. For an in-depth take on these studies and insight on how they fit together, check out Ed Yong's post at Not Exactly Rocket Science. Related Content: Not Exactly Rocket Science: You Are What You Eat—How Your Diet Defines You in Trillions of Ways 80beats: Scientists Sequence DNA from the Teeming Microbial Universe in Your Guts 80beats: My Excrement, Myself: The Unique Genetics of a Person's Gut Viruses