Science isn't perfect, it often misses obvious truths. Consider the 2005 Nobel in medicine, awarded for the work of Barry Marshall and J. Robin Warren in establishing the connection between Helicobacter pylori and ulcers. After the fact you hear many stories of doctors who had stumbled onto the solution, antibiotics, long before the scientific consensus. Many others now understood why they always saw these pathogens in samples taken from patients with ulcers. Now it all makes sense, but these sort of screw ups make you wonder how far we've gone past Galen! Falsification is a decent formalization of the scientific process if you distill it down to its bare essentials, but it ignores the reality that science is executed by people, not computers. Thomas Kuhn's work in The Structure of Scientific Revolutions speaks to that sociological reality, instead of a gleaming geometrical crystal city, natural science is filled with booming unplanned towns, citadels being swarmed by unexepected squatters, and castles in the hinterlands striving in vain to maintain their relevance. Even mathematics, that most rational of disciplines, is driven by an engine of intuitive insight and gestalt understanding, no matter the clean final product carved from axioms. Alas, science has a low signal to noise ratio, but paraphrasing Winston Churchill, it's the best system we've got. Of course, because of the socially contextual nature of much of science there is a niche for historians and sociologists to study it as a subculture. 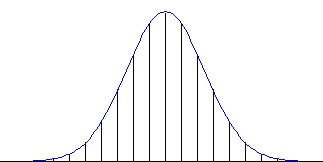 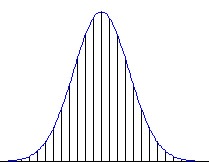